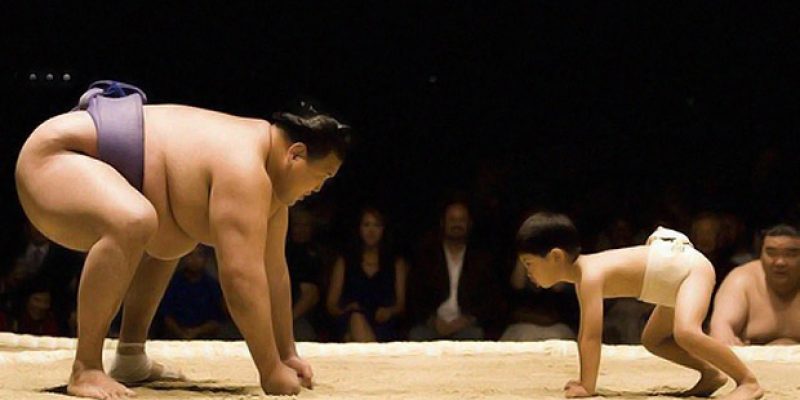 Note: This is written from a Travis County (Central Texas) perspective, and appeared in The Travis Tracker.

Democrats are crowing about high turnout across Texas for Tuesday’s (July 14, 2020) primary runoff and special election, hoping the performance will translate into victory in November 2020.

The turnout for Democrats was around 6 percent statewide. That’s actually high for Democrats. They haven’t seen those kinds of crowds in a runoff since 1994, back when they were the majority party in Texas.

Slightly under a million Texans voted in this round. In Travis County, there was roughly a 6:1 ratio between Democratic voters (123,596 ballots cast) and Republican voters (19,199). That’s a big difference, especially considering countywide Republican candidates can often crack 40% with a well-funded and volunteer-filled campaign (that’s about how statewide Democrats perform, by the way).
All Republican victories Tuesday were intra-party. Big winners in Travis County included Justin Berry over Jennifer Fleck (HD 47) with Fleck questioning some reporting abnormalities, Lani Popp (SBOE 5), Jenny Garcia Sharon (Congressional District 35), and Pete Sessions (Congressional District 17). But Don Zimmerman, in his race to fill a void left by now-former-Sen. Kirk Watson in SD 14, performed under 20%, but was a gravitational force powerful enough to keep former Travis County Judge and uber-feminist Democrat Sarah Eckhardt from winning outright, even with Democratic Rep. Eddie Rodriguez on the ballot. (Thanks, Don!)
The question is why did well-endorsed and party-supported former Austin City Council member Zimmerman perform so poorly when 126,000 Travis County residents voted for President Donald Trump in 2016? That would have been more than enough conservative voters (assuming most live in SD 14) to boost Zimmerman’s bottom line — maybe even to an outright victory.
Realistically, though, big elections draw the big crowds. In 2016, Travis County saw a high voter turnout of 65%. This year, Republicans had a 2.3% turnout and Democrats just under 15%. And that’s part of what was going on Tuesday.
With that said, below are our top three reasons why the Republican candidate in SD 14 and Republican countywide under-performed Tuesday night.

1) Democrats had a statewide runoff race as a main draw, to pick their general election challenger to U.S. Sen. John Cornyn. As mentioned above, the Dems had the marquee race on July 14. The millions of dollars from outside Texas and dark money PACs made for a significant drive to bring voters to the polls in Travis County and elsewhere. Money talks … and walks.
2) Not every Republican had a ballot in this election. The Democrats had a statewide race which meant all voting precincts had a Democrat on the ballot. But not every precinct in Travis County hosted a Republican race. Some voters showed up to the polls to learn they had nothing to vote on, or only one race.
3) Lower-turnout elections are won by getting-out-the-vote, which was difficult this year for local Republicans. Travis County Republican Party fundraising was hindered greatly by COVID-19 restrictions (help them out with a few bucks at http://TravisGOP.com/donate). Headquarters staff had hoped to hire four or five field directors to bring out voters in advance of November, but as of now there is one field director funded by and shared with the Texas GOP. Turnout all came down to volunteer efforts and individual campaign boots on the ground — also made difficult by social distancing at voter doorsteps. Plus, with Black Lives Matters-inspired protests in high gear, Democratic activists were motivated to get outside and drum up support.

It should also be noted that in Zimmerman’s case, he was fresh off the HD 47 campaign trail (missing the runoff by one vote) and his fundraising was lower in his run for SD 14 with little time to organize a campaign for the larger district.
We’ll close with some perspective as to why July 2020 was not a very accurate foreshadowing for November 2020. Let’s go to the other goal post on the year: a special election in January 2020.
In the largest turnout in a special runoff election in modern Texas history, a double-digit victory of around 9,000 votes gave recurring candidate Gary Gates the victory over a Democratic challenger in a Texas House district in a Houston suburb incorrectly predicted to turn blue. Not even endorsements from presidential contenders Joe Biden and Elizabeth Warren while still on the campaign trail and tons of outside cash could turn the tide for Houston-area Dems.
The Republican Party of Texas and the Gates campaign kept busy chartering buses of volunteers and paying for room and board last weekend to drum up support. Yet they were far outmatched by the Democrats. A Florida-based PAC aired attack ads against Gates around the clock. Texas Democratic Party poster-boy Beto O’Rourke himself was there on the ground, where organizers report they knocked 41,000 doors and recruited 1,100 volunteers from 155 cities and 19 states. But in the end, Republicans trounced the Dems during an election with 20% turnout, 58-42%.
(By the way, the previous top vote-getter in a special runoff election was Texas House District 48 in the Austin area in 2006, with just under 22,000 total votes — even though the Democrats won that race Republicans came within a handful of votes of winning it in 2010.)
Lesson learned: When voters show up to the polls in Texas, Republicans win. When they do not, we lose. It may be tight in Travis County, but the numbers suggest Republicans can win here — that is, if we all took a special election or primary runoff as seriously as Trump versus Hillary. It’s possible, anyway.
Interested in more news from Texas? We've got you covered! See More Texas News
Previous Article Miller Decries ‘Violent Thugs’ In Opening Texas GOP Convention Video; Abbott Urges Patience During COVID-19
Next Article UPDATE: 2021 Legislative Priorities Passed; Online Voting Successful In Texas GOP Convention