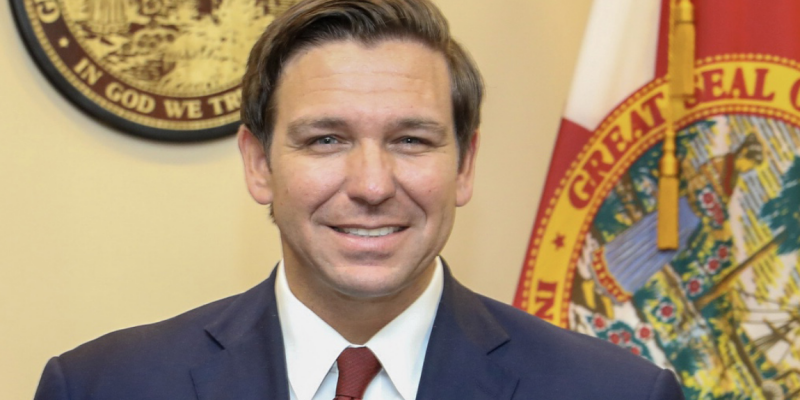 A new law went into effect July 1 in Florida: no minor can have an abortion without written consent of their parents or guardians.

One would think this should be common sense– and that a law should not have to be passed to protect minors or ensure parental rights are followed. Think of all of the Republican governors in Florida who said they were pro-life and never actually did anything about this.

“The serious and irrevocable decision to end a pregnancy involves undergoing a significant medical procedure that results, in many cases, in lifelong emotional and physical impacts. The parents of a minor child considering an abortion must be involved in such a substantial and permanent decision. For those who are in a situation of abuse or where parental consent is not in the child’s best interest, the bill provides a judicial waiver process that still involves the intervention of an adult,” Senate President Bill Galvano, R-Bradenton, said in a press release.

The waiver to which he refers includes permitting a physician to perform an abortion in the event of a medical emergency and allowing minor girls to petition a circuit court to not receive written consent.

The new law also increases the penalty for violating state requirements about caring for a baby born alive from a failed abortion, from a first degree misdemeanor to a third degree felony.

Current law requires any health care practitioner who is present when an infant is born alive during an attempted abortion to preserve the health and life of the newborn baby. The baby must be immediately transported and admitted to a hospital, according to state law.

“This law sends a clear message that here in Florida, we will do everything we can to prevent the abomination of infanticide in our state. When a child miraculously survives this brutal medical procedure, that child’s life must be preserved and treated with great respect and care. The penalty for refusing to provide medical care to an infant struggling for life should be significant,” Galvano added.

Interested in more national news? We've got you covered! See More National News
Previous Article Luke Letlow Is Emerging As The Favorite In The 5th District Race
Next Article Harris County ‘surge’ due to 11-day lag in reporting data, relying on fax machines