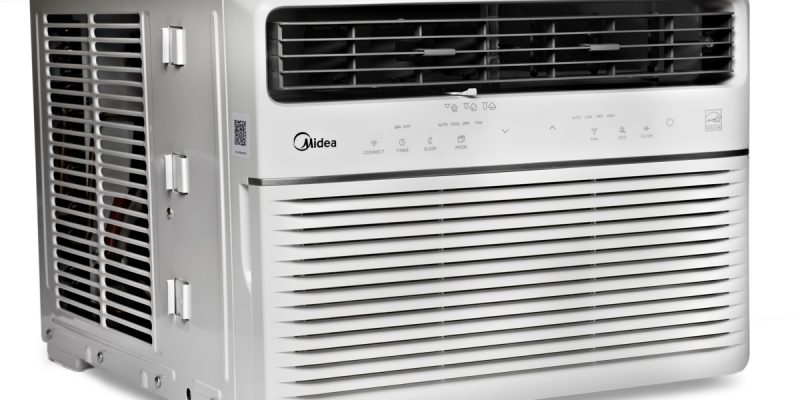 We catch heat all the time from “Karens,” the emotionally-driven herd-mentality types who have thoroughly ingested the combination of propaganda and media hype which has dominated the narrative about the COVID-19 virus and are busily accosting people and demanding compliance with masks and shutdowns with a fervor and hysteria reminiscent of the Salem witch trials.

The Karens are the ones who record total strangers in stores on their cell phones because those people aren’t wearing masks. They’re the ones posting hostage-taking social media rants about how you’re killing your grandma if you don’t wear a mask. They’re the ones cursing people out in grocery-store parking lots.

Most of them don’t have a clue what they’re doing. They’re just taking the ball they’ve been given by the media, which has hyped COVID hysteria into the stratosphere and is continuing to apply heat to it rather than reporting the facts on the ground (namely that deaths from the virus have descended to such lows that the current infection death rate from COVID-19 is 0.26 percent, making it not particularly worse than the flu – particularly once nursing homes are factored out of the equation), and running with it.

But the Karens don’t quite realize how far this hype might take them.

Because not long ago the World Health Organization warned that air conditioning could spread the virus.

Air conditioning units that recirculate the same air in a room should be switched off or only used with open windows, experts have urged, amid mounting concern around the role of airborne transmission to spread Covid-19.

Experts told the Telegraph that air conditioning units that only used recirculated air could exacerbate the spread of virus particles if someone was infected with Covid-19.

Dr Shaun Fitzgerald, a fellow at the Royal Academy of Engineering, said there were two types of air conditioning units – ones that take air in from outside and expel it out again, or those that recirculate the same air.

This second type, known as a “split” unit, draws air in, passes it over cooling coils and sends it back into the room.

Guidance from the Chartered Institution of Building Service Engineers, which Dr Fitzgerald helped draw up, warns that split air conditioning units that do not have a “dedicated source of outside air supply into a room… could be responsible for recirculating and spreading airborne viral particles into the path of socially distanced users”.

Dr Fitzgerald said that it may go against conventional wisdom and be more expensive, but opening a window while operating the unit was the best way to mitigate risk.

“The recommended strategy now, if you have one of these split units, is to throw the window open and sacrifice your desire for a cold or cooler environment. If there is a modicum of wind it will move the air around. If you can’t open a window turn the unit off.”

There was a study made from one incident in China where an air conditioning unit was blamed for nine people contracting the virus from one infected person. Based on that, we’re now told air conditioners can spread the virus.

Temperatures in Louisiana are well into the 90’s at present, with heat indexes well above 100. The Advocate would seem to be a place where you would see pushback to this next-level hysteria.

It wasn’t so long ago that the people of Louisiana slogged through the summer without air conditioning.

But over the past half century or so, we’ve become addicted to it.

Now, it seems, we’re finding there is a downside to living with refrigerated air — it helps trap and recirculate the germs that create COVID-19.

Back in the spring, we could hope that the summer’s heat would vanquish the virus, or at least suppress it for a while.

That seems not to be happening, as cases are on the rise in sunbelt states like Texas and Florida. Louisiana has not been spared.

One reason may be that we’re not living outdoors in the Louisiana summer heat. We’re inside, where our air conditioners are creating a friendly environment for the infection and recirculating tarnished air.

And at the end of that piece by the paper’s editors, this…

Maybe those hot summer days aren’t so bad after all.

The level of ignorance in that last statement really isn’t acceptable in the pages of a newspaper of record.

Heat-related illness is a significant killer. Throughout human history it’s taken a significant toll. We see it every summer in parts of the world where air conditioning isn’t available to mitigate it. In 1995 in Chicago, for example, one three-day heat wave killed 739 people. Last year in France 1,435 people died in a summer heat wave. In 2003, a similar heat wave killed 35,000 people across Europe.

You don’t hear that much about heat-related deaths these days for a very simple reason – air conditioning is everywhere, and people can get out of the heat before it kills them.

And yet the Advocate, which is the paper of record in Baton Rouge and New Orleans, two of the hottest, muggiest cities in America, thinks turning off the air conditioner is how you stay alive?

We’ll accept their recommendations when they lead by example. Let’s see the AC get cut off in the Advocate’s newsroom. Surely that’ll insure nobody gets sick with COVID-19.

But until that happens, we’ll cheerfully ignore these people. But hopefully the Karens will take time off from witch-hunting to recognize just how insane the hysteria surrounding the virus is becoming and recognize what they’re allowing themselves to be dragooned into.