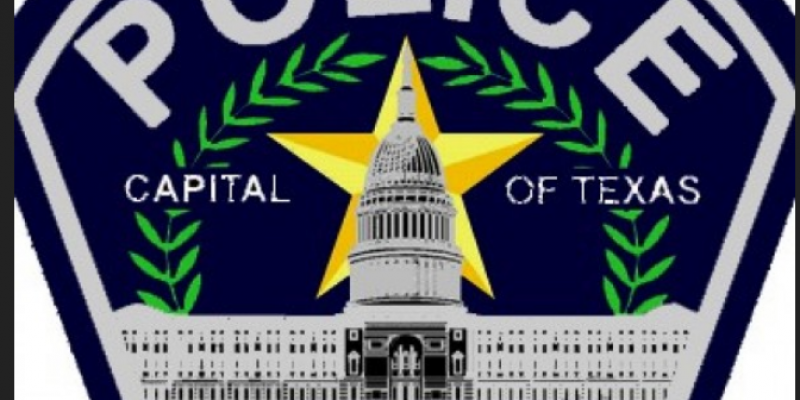 The Austin City Council unanimously voted Thursday to defund the Austin Police Department by one-third of its $434 million budget, or roughly $150 million. The money will be redistributed to mostly social service programs in the state’s capital, and create a “Reimagine Safety Fund” to provide “alternative forms of community policing and public safety measures.”

The proposal calls for an immediate cutting of funds of roughly $20 million, which would initially go to the Austin Public Health Department and Austin-Travis County EMS.

Over the next year, $80 million will be redistributed to fund city services, including funding mental health aid programs, violence prevention, victim services, food and housing assistance, and abortion providers.

Austin Councilman Gregorio Casa tweeted: “We did it!! Austin City Council just reduced APD’s budget by over $100 million *and* reinvested resources into our community’s safety and well-being. Tens of thousands of you have called, emailed, and testified. You made the impossible into a reality. #blacklivesmatter”

In early June, four council members said they lost faith in Austin Police Chief Brian Manley “after his handling of protests” held in April, the Texas Tribune reported. The vote is believed by many to be a referendum on that sentiment and part of a national movement led by anarchist/socialist organizations like Antifa to defund police departments.

Manley said at a news conference Thursday that the cuts are unlike anything he’s ever seen in 30 years of policing.

KVUT News summarized “some” of the divisions most impacted:

The cuts will eliminate at least 150 open jobs, Manley said. The priority would be to fully staff the patrol unit, which responds to 911 calls.

But the city council has recommended that nine divisions of the police department – including 911 operations and victim services, be moved to other city departments or be made into their own offices, KUT Austin reports.

“The aspect of the proposal that would result in the biggest cut to APD’s budget is canceling the next three cadet classes,” KUT Austin added.

Manley has said that putting on hold the training of new officers for an entire year would further cripple an understaffed department. Now with the budget cuts, cadet classes and training will be delayed.

The council said it may allow one or two cadet classes to begin in fiscal year 2021 if the police department produces a revised curriculum, and if it implements a “more appropriate recruitment program.” However, it has yet to define what “appropriate” means. The council said it will consider attrition rates, pension impacts and additional funding when considering funding new cadet classes.

In response to the vote, Gov. Greg Abbott said, “Some cities are more focused on political agendas than public safety. Austin’s decision puts the brave men and women of the Austin Police Department and their families at greater risk, and paves the way for lawlessness. Public safety is job one, and Austin has abandoned that duty. The legislature will take this issue up next session, but in the meantime, the Texas Department of Public Safety will stand in the gap to protect our capital city.”

After the vote, the Austin Police Women’s Association asked Manley to remove the executive protection unit that protects Adler and city council members after they voted to defund the police department.

The Greater Austin Crime Commission said, “We remain concerned about the reductions in police positions when crime is increasing and response times are slower.”

The Austin Police Association, which advocates for Austin officers, said, “The council’s budget proposals continue to become more ridiculous and unsafe for Austinites. They are going to ignore the majority who do not want the police defunded.”

In a series of tweets, it asked questions for residents to consider. The mayor and city council members “are taking public safety advice from a few activists,” they said. Does the council realize “how many other communities APD bomb squad serves and protects across Central Texas due to MOU’s. Do they care about PUBLIC SAFETY?”

If the city council was going to eliminate police jobs could they “at least reallocate resources to appropriately staff desperately understaffed investigative units, like Child Abuse, Sex Crimes, Aggravated Assault, Robbery, Burglary and others?”