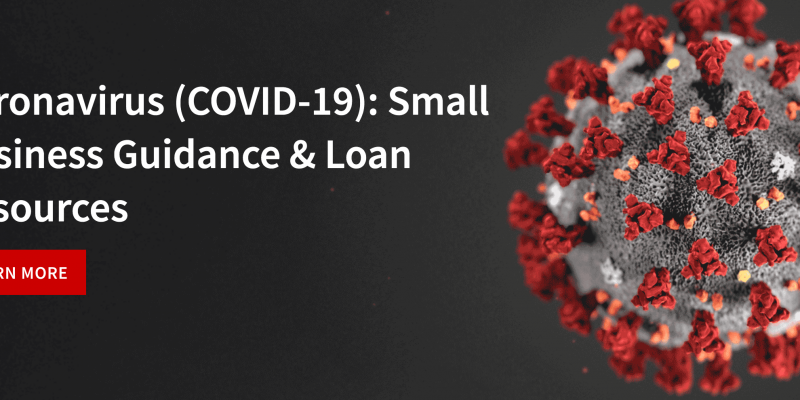 More than 20 percent of small business owners said they will have to close permanently if current economic conditions do not improve within the next six months, according to a survey conducted by the National Federation of Independent Business.

The largest small business association in the U.S., headquartered in Nashville, conducted the survey to assess the financial health of small businesses.

The survey found that 21 percent of small business owners said they will have to close without improved economic conditions within the next six months.

An additional 19 percent said they will be able to operate no longer than 7-12 months under current economic conditions.

Holly Wade, NFIB Director of Research and Policy Analysis, said that while small businesses are “adapting to the abrupt shifts in consumer spending, managing customer and employees’ health and safety,” complying with state and local mandates has created additional stress.

“Many of them still need more financial assistance just to keep their doors open and staff on payroll,” she said.

Of the small businesses that were able to receive a mostly forgivable loan through the Small Business Pay Check Protection Program (PPP), 84 percent said they have used the entire amount they received.

Nearly half of PPP loan borrowers (47 percent) anticipate that they will need additional financial support over the next 12 months. If eligible, and if offered, 44 percent said they would apply or re-apply for a second PPP loan.

So far, sales levels remain at 50 percent or less than they were pre-COVID for about 20 percent of those surveyed.

Roughly 3 percent said they had to offer a higher wage to employees to encourage them to come back to their job; 4 percent said they agreed to have an employee continue working at reduced hours so they could also receive the $600 per week payment.

As a result of the $600 weekly payments, about 68 percent of workers received more income than they did when they were working, a reportpublished by the Foundation for Government Accountability found.

Roughly one in five individuals on unemployment received at least double the amount of their prior wage. A worker previously earning $445 per week, or about $23,000 annually, has been receiving $832 per week in unemployment benefits, more than $43,000 annually, for example.

About 21 percent of the small business owners surveyed by NFSB reported they had an employee take COVID-19 related paid sick leave or family leave as mandated and offered through the Families First Coronavirus Response Act (FFCRA). Among them, only 30 percent said they had claimed the tax credit or an advance refund for reimbursement of these costs.

The survey is the 11th Small Business COVID-19 NFSB survey designed to assess the impact of state and national coronavirus shutdowns on small business operations, economic conditions, and utilization of the targeted small business loan programs.