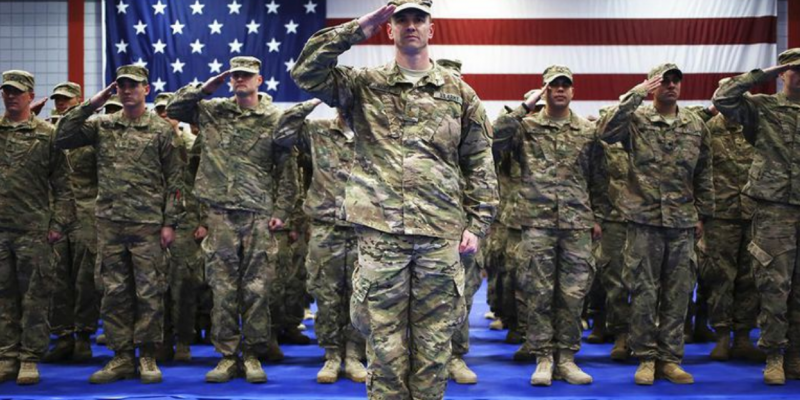 Active military personnel make up 972 out of every 100,000 people living in North Carolina– the fifth-highest share among the 50 states, according to a new analysis by the website 24/7 Wall St.

There are 24 military bases in the Tar Heel State, with per-capita defense spending at an estimated $1,015.

24/7 Wall St.’s analysis is based on data compiled by the Defense Manpower Data Center as of March 31. While there are tens of thousands of service personnel serving overseas, nearly nine in 10 active-duty personnel are based in the United States, the study found.

The states with high concentrations of military personnel have levels of defense spending that reach thousands of dollars per resident, according to 24/7 Wall St.

In total, 1.4 million individuals serve in the Army, Navy, Air Force, Marines or Coast Guard; 804,000 serve in the National Guard.

States With the Highest Shares of Service Personnel