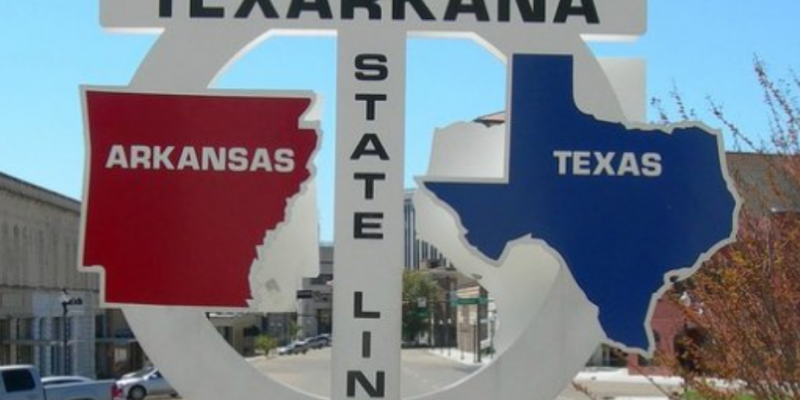 The city recorded 1,914 property crimes in 2018, including 348 burglaries and 139 vehicle thefts, the analysis states. The poverty rate in the city at that time was 23 percent.

Because property crimes are often committed to gain money or other benefits, cities with higher property crime rates often have elevated poverty rates, according to 24/7 Wall St. They often exceed the overall U.S. poverty rate of 14.1 percent, the report says.

About 7.2 million property crimes were recorded nationwide in 2018, which breaks down to 2,199.5 such crimes per 100,000 people, according to the analysis. The website’s report is based on the FBI’s 2018 Uniform Crime Report.

Cities With the Highest Property Crime Rates in Each State