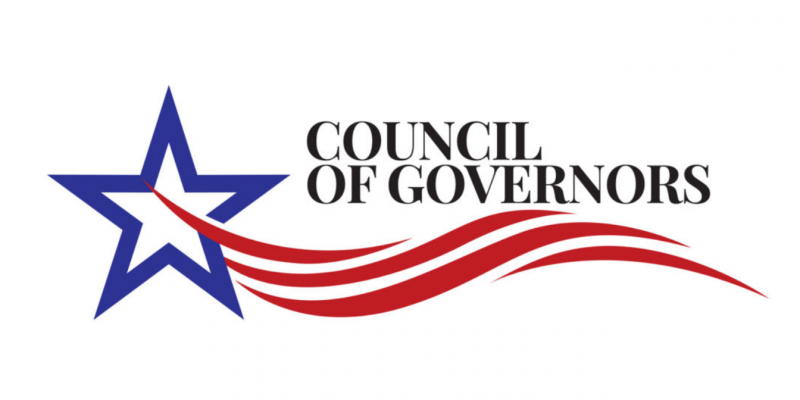 President Donald Trump announced he is nominating Tennessee Gov. Bill Lee to the Council of Governors.

The president announced a number of key nominations for positions in his administration, including key leaders from the South.

“I’m very honored to be nominated by the president to be on the Council of Governors,” Lee said in response. “It’s a small group of governors who advise on policy at a national level, so I’m very honored to have been nominated, and I look forward to the opportunity to serve there.”

The Council of Governors was created by the National Defense Authorization Act for FY 2008 and formally established by Executive Order 13528, issued on January 11, 2010. The Council is intended to serve as a mechanism for governors and key federal officials to address matters pertaining to the National Guard, homeland defense and defense support to civil authorities.

The Council consists of 10 governors appointed by the President, five Republicans and five Democrats, with two governors serving as co-chairs. The Executive Order specifically names a number of federal participants in the Council, including the Secretaries of Defense and Homeland Security, the President’s Homeland Security and Counterterrorism Advisor, the Commander of U.S. Northern Command and the Chief of the National Guard Bureau, among others.

Governor Doug Ducey, R-Arizona, was designated as Co-Chair of the Council of Governors this year.