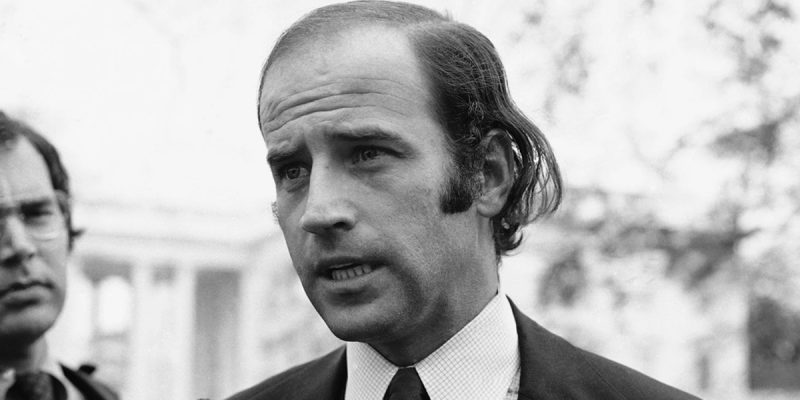 James Woods, the veteran actor, has the best Twitter feed of anyone. This is known. Woods’ Twitter is the best because he finds, probably with the help of myriad political people, amazing things to share and then peppers them with quite intelligent, and sometimes brilliant, hot takes. Yesterday, James Woods let rip a masterpiece on Joe Biden.

Unlike many of his tweets, Woods didn’t need to drill Biden with commentary. Instead, he just let the former Vice President’s own words skewer him. This material is extremely old. It’s so old that Sam Donaldson was still on TV when it first aired…

Just watch it. All in his own words… pic.twitter.com/MH2qNZbmTk

Are you really so surprised that Biden lied about every aspect of his academic background?

People forget that Joe Biden ran unsuccessfully for president multiple times and never won a single Democrat primary before Barack Obama pulled him off the political trash-pile, dusted him off and appended him to the 2008 ticket. At that point Biden went from laughingstock has-been to Grand Old Standard, for the simple reason that nothing about Barack Obama could be considered fallible or unwise.

The common refrain on Biden now is that he’s lost his mind and suffers from diminished capacity, whether through senility or dementia or some other named malady. Woods’ video clip makes clear that Joe Biden has always been a shameless, ridiculous liar and a fraud.

There was never anything laudable about Joe Biden. He was always a turd of a politician. From voting against permitting the Alaska Pipeline, to lending support to the nuclear freeze movement, to suggesting Iraq be broken up, something which more or less happened after Biden failed to negotiate a status-of-forces agreement as Vice President and in so doing created ISIS, to plagiarizing the speeches of British Labor Party politician Neil Kinnock in a previous presidential run, to the multitudinous racist gaffes and sexual creepings captured on video, Biden has always been an embarrassment.

Interested in more national news? We've got you covered! See More National News
Previous Article Schools having difficulty retrieving thousands of digital devices sent to students for distance learning
Next Article Half a million incorrect absentee ballot applications sent out in Virginia, including to dead voters