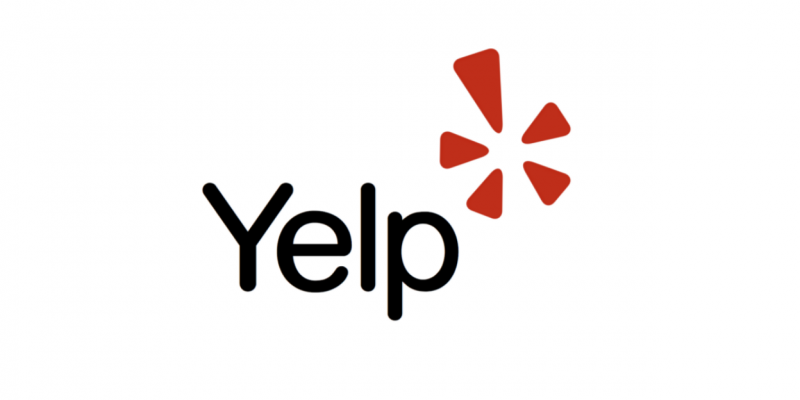 The two most populated states in the country have seen the greatest number of business closures since March, according to a report published by Yelp.

California and Texas governmental policies have led to the permanent closures of more than 28,000 businesses combined; another 25,000 combined are barely holding on, the report calculates.

California Gov. Gavin Newsom, a Democrat, and Texas Gov. Greg Abbott, a Republican, have implemented statewide shutdown orders since March in an attempt to slow the spread of COVID-19.

The number of coronavirus-related deaths as a percentage of California’s population is 0.03 percent. For Texas, it is 0.05 percent, according to state data.

More than 19,200 California businesses and 8,900 Texas businesses have permanently closed since March, according to the Yelp analysis.

The crowd-source marketing company also found that more than 19,900 California businesses and 5,300 Texas businesses have also temporarily closed since March, and are barely holding on.

The report breaks down closures by state, metro area, and business type; some businesses are also listed in more than one industry/service category. The industries most impacted are restaurant, retail and shopping, bars and nightclubs, beauty, fitness and arts and entertainment.

Yelp notes that closure counts are an estimate of the businesses most impacted. Many businesses are not counted because they remain open with curtailed hours and staffing, or because they have not yet updated their Yelp business pages to reflect closures.

In California, two state legislators have sued have sued the governor over his restrictions and a trial date is scheduled for October.

In Texas, a number of Republican leaders have sued their Republican governor and urged him to fully reopen the state.

Texas’ population of roughly 29 million people, the second largest behind California’s, is suffering from an economic crisis caused by the continued shutdown, Republican leaders argue, not from the coronavirus.

Dallas has reported the greatest number of business closures, 2,700 permanent and 1,400 temporary, followed by Houston.

Both permanent and temporary closures have risen nationwide, with 60 percent of businesses closing permanently, or 97,966, Yelp data shows.