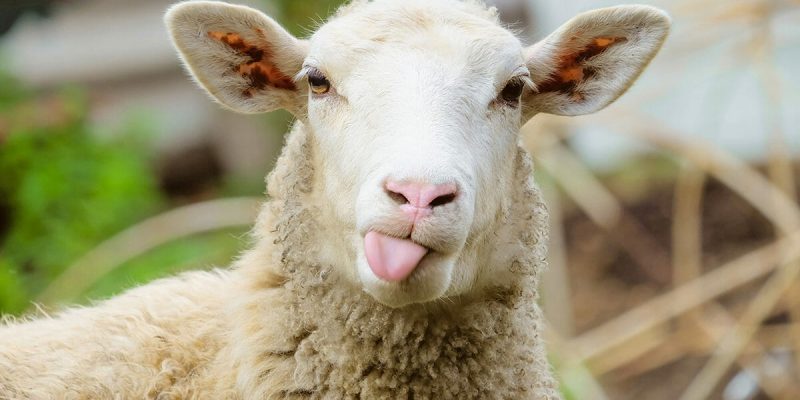 Currently, the only Democrat who serves in statewide office is the Governor. In addition, the Louisiana Legislature has a strong majority of Republicans in both the House of Representatives and the State Senate. On the federal level, the Louisiana congressional delegation has only one Democrat, and both U.S. Senators are Republicans. That isn’t expected to change this fall.

Despite the dominance of “conservative” Republicans in elected office, most Louisiana residents are not acting like they share that political philosophy. For example, the liberal Governor of Louisiana, John Bel Edwards, has kept the state in “phase two” of the coronavirus recovery for months.

While some rallies have been organized and some legislators have expressed opposition, the type of outrage seen in other states has not happened in Louisiana. This Edwards imposed lockdown was only supposed to last for a few weeks. It keeps getting extended and the outcry has been minimal.

Not only has he limited social gatherings to 50 people or less, but he has also shut down bars and required all people to wear masks when social distancing is not possible. The Governor is so adamant about masks that he is demanding all recovery workers wear them while assisting in relief activities for the victims of Hurricane Laura.

Surely, hurricane victims have more important things to worry about than whether their aid workers are wearing masks. Their top priorities include the restoration of electricity, water, and other essential services.

For the Governor, fighting COVID-19 is more important than the economic harm that is being created in the state. Louisiana was already an economic hellhole prior to the pandemic, now it is in even worse shape. As a father of a recent LSU graduate, it is more than depressing to hear about all his job offers from outside of the state and the lack of offers from companies in Louisiana.

People should be furious that this lockdown is continuing, but the outrage is limited to callers to my radio show and other conservative programs, those who rail on social media and attend rallies and the few churches that are fully open, and the readers of The Hayride and some other online outlets.

There should be mass demonstrations on the streets of Louisiana and the Governor should be hearing from thousands of state residents every day. Instead, famed pollster Bernie Pinsonat believes that John Bel Edwards is popular with state voters for his handling of the pandemic, the hurricane, and other recent emergencies.

The disconnect is caused by fear, as many Louisiana residents are deathly afraid of contracting COVID-19 and possibly dying from the disease. Even though the number of hospitalizations is decreasing, the fear level remains extraordinarily strong.

Fortunately, there are a few encouraging signs. A Recall Governor Edwards campaign has been officially started, possibly in response to my call for just such an effort in last week’s Hayride column. There is also a movement to recall the “Gang of 23” Republican legislators who supported the liberal Governor and voted for his choice for Speaker of the House. This same group of Republican legislators prevented the passage of a resolution that would have overturned the Governor’s executive orders on the pandemic.

These first steps need to be vigorously supported by all people in Louisiana who believe in freedom and are opposed to unchecked government power. It may be our only recourse for trying to stop the mandates since taking the Governor to court has not worked. Sadly, the Governor’s orders have not been overturned in court. Both state and federal judges have backed the Governor’s “emergency powers” to repress our constitutional rights while he supposedly fights the spread of COVID-19.

These powers were declared unconstitutional by Louisiana Attorney General Jeff Landry, who wrote a very compelling advisory opinion that should have been the roadmap for any lawsuits challenging the Governor’s orders. Instead, judges have disregarded the Attorney General’s advisory and ruled to protect the unconstitutional mandates of the Governor. He did not receive legislative approval for the orders, nor did he receive authorization through a statewide vote of Louisiana citizens.

It is time the people of Louisiana stopped being sheeple and started acting like our favorite team’s mascot, ferocious tigers. The time for a tepid reaction is over. It is time we renewed our interest in liberty and fought back against a power-hungry Governor who is not acting in our best interests.

If the people are too fearful and refuse to act, the lockdown will continue indefinitely. It will be “phase two” forever, the economy be damned. It is easy for a Governor to run roughshod over sheeple, but it is a much different story for people that have been awakened. The time for action is now, this insanity must end. Otherwise, we can get accustomed to taking more road trips to visit our children, who must leave Louisiana to find jobs.

Interested in more news from Louisiana? We've got you covered! See More Louisiana News
Previous Article ANALYSIS: Why ‘Simple As 1-2-3’ Mail-In Voting Scheme Was Put On Ice In Houston
Next Article SADOW: No, Your Arguments For More Mail-In Ballots Are Not Valid