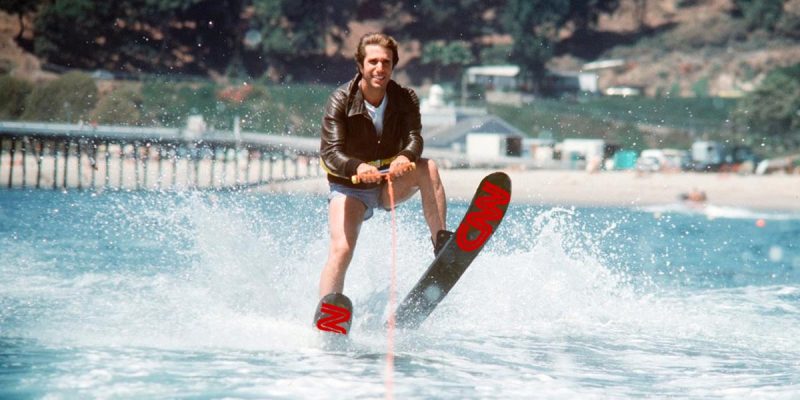 It is easier to discover an intelligent statement from Joe Biden than it is to find a real journalist in America today. In the Trump era, American journalism and legacy media has moved from trying to hide its hard-core left-wing agenda to openly advocating for the Democratic Party.

For decades, the American news media have been liberal. Studies showed consistent and overwhelming support among the news media for Democratic candidates for President. Even a landslide loser such as 1972 Democratic presidential candidate George McGovern was the runaway favorite among American journalists.

Previously, the liberal media made a minimal effort to hide their true objectives; however, today, there is no disguising their extreme hatred for President Donald Trump. Their purpose is clear, not to give fair and accurate reporting, but to advocate for the defeat of President Donald Trump and the election of former Vice President Joe Biden.

At the President’s frequent news conferences, he is subjected to insulting, mean spirited attacks masquerading as questions. Never has the media treated a President so rudely. Today, the White House press corps are so unhinged they make the rude questioning of Sam Donaldson in the Reagan era look tame in comparison.

When Barack Obama was President, the media pushed his agenda and asked him obsequious questions such as what “enchanted” him the most about the position. These Democratic Party cheerleaders, poorly imitating reporters, might as well have thrown rose petals at his feet and asked if they could give him a foot rub.

Unbelievably, the news media has gotten even worse in the last few years. It has now jumped the shark. For example, at Biden’s “news conference” on Friday, reporters asked the former Vice President some “tough” questions such as “What does The Atlantic article tell you about Donald Trump’s soul and the life he leads?” Another blistering question was “Trump suggested voters vote twice. What do you make of that?” My personal favorite was this gem, “You said today is the angriest you have been as a presidential candidate. Some people would say why isn’t Joe Biden angrier about all this?”

Not surprisingly, the former Vice President was not asked about his mental lapses, his flip flopping on issues such as fracking, his lack of success in his 47 years as a politician, his response to accusations of sexual assault by Tara Reade and others, his support of socialist policies, his weakness in dealing with China, his late response to the Covid-19 pandemic, his propensity to remain in his basement, his bribing of Ukrainian officials to fire a prosecutor or his son’s many questionable activities.

Despite no real questions and kid glove treatment, Biden managed to fumble his way through the responses, committing egregious gaffes and misstatements. If Trump had responded in a similar manner, the media would be running stories about his cognitive decline. Despite Biden’s obvious mental issues, the media treats such stories as an example of “Russian” interference in our elections.

No, media lackeys, it does not take Vladimir Putin to create stories about Joe Biden’s mental incompetence, Americans can plainly see it every time he opens his mouth. The media pretend Biden’s mental problems do not exist except in the corrupt minds of Russian hackers and easily fooled Republicans.

Of course, The Atlantic article was pure garbage, filled with anonymous sources, spouting an anti-Trump message right before an election. The aim of the article was strictly to harm the President’s re-election prospects. In contrast, numerous people from the Trump White House have gone on the record to vehemently deny the salacious accusations in the article. For real journalists, public denials should outweigh anonymous accusations, but, alas, they are extinct.

The ridiculous theme of the article was that the President hated the military and those who have been wounded and killed in combat. Such an accusation is preposterous. Instead, the President has given our military service members a massive pay raise, reformed the Veterans Administration, and totally rebuilt our national defenses. In addition, he is working hard to bring our troops home from Syria and Germany and end the war in Afghanistan that has been raging for almost two decades.

The coordination between The Atlantic and the Biden campaign was flawless as an attack commercial started airing almost immediately after the article was published. Americans can expect more hit pieces, more coordination and more obscene media bias and Biden cheerleading in the next 58 days.

There is no mystery about what is happening in our country. Until the election, our President will be inundated with attacks from all sides, including the media, the Biden campaign, Democrats, establishment Republicans, the Deep State, foreign leaders, Hollywood, special interests, our universities, race hustlers and more.

The assault will be unprecedented in American history. Leading the way will be a media that long ago lost all objectivity and exist for only one purpose today, the destruction of Donald Trump. For the sake of our country and our children, they must be defeated.

Interested in more national news? We've got you covered! See More National News
Previous Article More than 50 percent of state legislative seats guaranteed to one major party in 12 states
Next Article ALEXANDER: The Case For The Presidency Has Been Made, Part Two