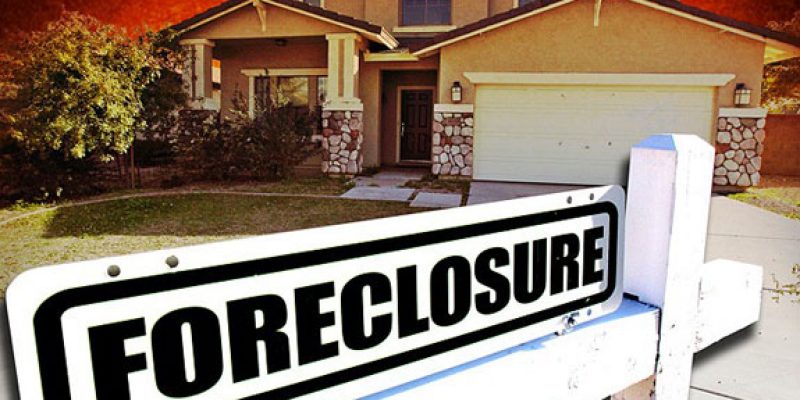 According to an August 2020 U.S. Foreclosure Market Report published by ATTOM Data Solutions, Florida had the nation’s second-highest foreclosure filing rate in August; South Carolina had the highest.

Jacksonville’s foreclosure filing rate was the highest of all metro areas with populations of more than 1 million in the U.S., one in every 5,877 housing units.

Miami reported the fifth-highest rate among metro areas; one in every 6,757 housing units receiving a foreclosure filing.

This August, nationwide, there were 9,889 foreclosure filings – default notices, scheduled auctions or bank repossessions, an 11 percent increase from July, an 81 percent decrease from August 2019 filings.

Gov. Ron DeSantis had imposed a moratorium on evictions and foreclosures until October 1.

Some realtors and other experts have expressed concern that this has only prevented the inevitable avalanche of foreclosures that will begin in October once the moratorium expires.

In May, roughly 10 percent of Florida mortgages were 30 days or more delinquent, according to CoreLogic.

Even for those enrolled in government and private sector mortgage forbearance programs, it won’t be enough if jobs don’t come back.