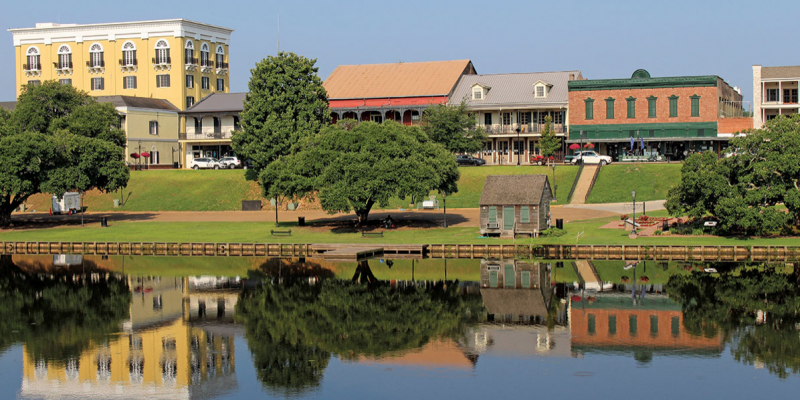 Natchitoches was ranked the poorest town in Louisiana in a 24/7 Wall St. analysis examining small, lower-income communities where households earn much less than the nation’s median annual household income.

Natchitoches’s poverty rate was pegged at 46.8 percent, and its median annual household income came in at $21,854.

A lower level of education is one characteristic that residents of the poorest towns have in common, according to the analysis. The share of adults with four-year degrees averages less than 20 percent in most of the towns in the ranking, the study concluded, while nationwide the percentage with bachelor’s degrees is 31.5 percent.