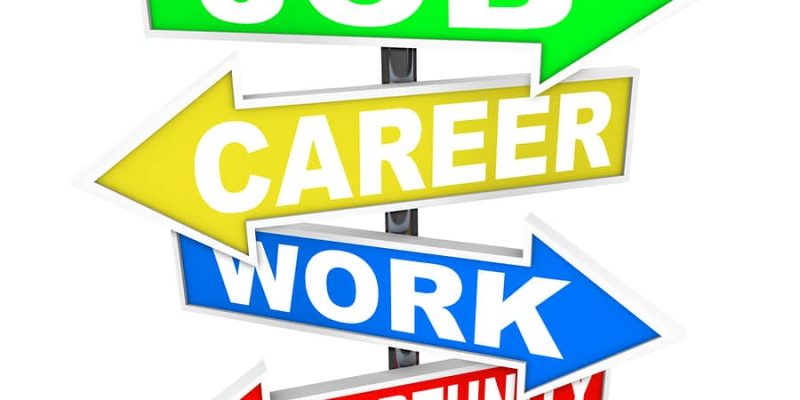 A new report by the Pew Charitable Trusts found that the average prime-age employment rate in 24 states still had not recovered from the Great Recession before COVID-19 hit.

Before governors began shutting down their respective economies through executive orders, “much of the country had enjoyed years of slow but steady job growth over the longest recovery on record,” the authors of the report write. “The U.S. employment rate for prime-working-age adults finally recovered in 2019 from losses in the Great Recession. But rates in about half of states still fell short on the eve of the current downturn, leaving some at an economic disadvantage.”

By 2019, 10 years after the Great Recession, an average of 80 percent of working age adults in the U.S. were employed. This number, for the first time, slightly surpassed the annual rate in 2007 just before the last recession.

In 2019, 18 states and the District of Columbia recorded their highest annual employment rates since before the last recession.

The prime age employment-to-population ratio represents the percentage of adults between the ages of 25 and 54 who have jobs.

“It is an important measure of an economy’s ability to create employment,” the report states.

As a key economic indicator, Pew notes, it provides a “different perspective on the jobs situation from the better-known unemployment rate, which last year was at its lowest level in half a century.”

Since March, the employment-to-population ratio at a national level fell to its lowest monthly levels since the 1970s in April and May, before reaching 73.8 percent in July, which was still far lower than at any point since the Great Recession, Pew notes. “The new downturn and potentially lengthy recovery carry major fiscal implications for states. Lower employment means less tax revenue for state governments and greater demand for safety-net services.”

The largest decline was New Mexico, with an estimated employment-to-population ratio of 74.5 percent, down 4.6 percentage points from 79.1 percent in 2007. In 2007, for every 100 prime-working-age New Mexican, nearly five less were employed in 2019. Meaning, in 2019, before the coronavirus hit, the state’s employment rate “was clearly below pre-recession levels.”

By contrast, in Michigan, 79.5 percent of adults between the ages of 25 and 54 were employed. And this is after a decline in working age adults and a decade of lost jobs prior to the Great Recession.

Northeastern states also experienced the largest increases in their employment-to-population ratios of any region, the report found, due to these states experiencing the steepest population losses on average.

The rates of Western states lagged other regions and declined on average, in part because steady population growth outpaced job gains, the report adds.

Interested in more national news? We've got you covered! See More National News
Previous Article Natchitoches ranks the poorest of Louisiana towns, study finds
Next Article VIDEO: Biden Might Be Better Off Back In The Basement After All