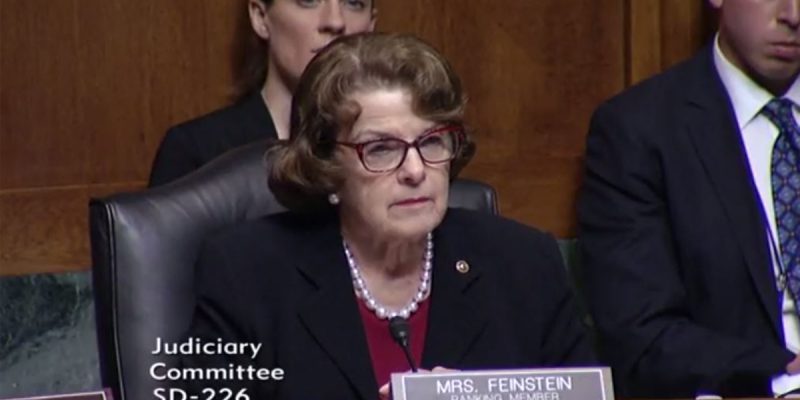 Anti-Catholism has been around since the First Century AD. Indeed, many of the Catholic/Christian Scriptures were written by the first Catholics during the time of Catholic persecutions by people of other, pagan, faiths, or no faith at all. There has always been something about Catholicism, especially early Catholicism, that scared people into violence. Sure, there have been abuses by the faith on many levels and by many means, but it is adherence to its infamous “dogma,” which sends shivers through the bodies on non-believers. Such as it was then, and such as it is now.

Catholicism had been around as the only form of Christian belief, until Martin Luther nailed his “95 Theses” onto a church door in Wittenberg, Germany on October 31, 1517, thus starting the Protestant Reformation. The ensuing centuries saw many Christian Protestant sects created, all with the intent to subjugate Catholicism, because of its corruption of the “Dogma,” by corrupt popes, cardinals and bishops. Also, if you read between the lines of history, you see politics at every level and the concomitant desire for power.

During WWII, a Catholic Priest, Saint Maximillian Kolbe, offered his own life to save a Jewish prisoner in a Nazi Concentration Camp. Both Jews and Catholics were guests of Adolph Hitler.

So, anti-Catholicism has been around for a long, long time, and it appears it won’t be dissolving anytime soon. Soon it will be on display in Washington D.C., where it was on display a couple of years ago, when a Catholic candidate for a federal judgeship was attacked by a Jewish member of the Senate for her dogmatic beliefs, apparent bigotry oozing from every pore. “The Dogma seems to live loudly in you,” the Jewish female Senator assailed, apparently forgetting that people of her own faith are buried in mass graves in Eastern Europe for the only sin of being Jewish. I guess she forgot.

Let’s hope this form of apostasy to American values does not occur again, as presumably another Catholic (or perhaps the same one) will face the same Jewish Senator for confirmation to the Supreme Court. The exclamation, “Never Again,” belongs to all people of faith, not just the Jew. Too many people have died because of their belief system. This must stop and a good place to stop it is in the United States Senate.