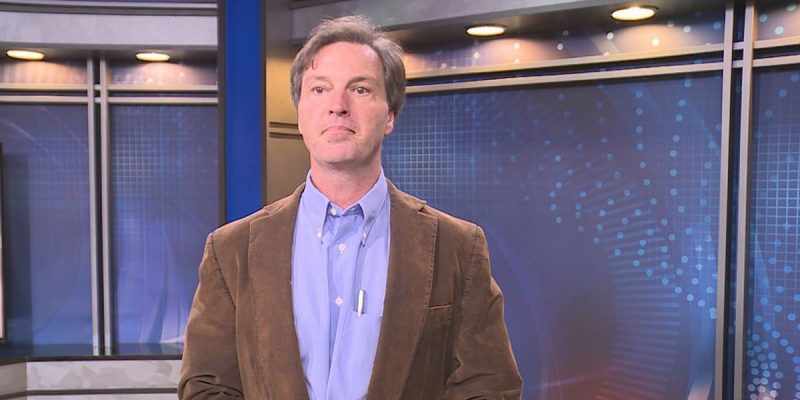 In a contest where he has no margin for error, Republican District 5 Public Service Commission candidate Shane Smiley committed a big one.

Smiley, the current president of the Ouachita Parish Police Jury, will face off in November as the only alternative to Democrat incumbent Foster Campbell after another Republican withdrew. Campbell survived a challenge to his candidacy over his current three-term service given constitutional term limits, but remained on the ballot through a loophole permitting those in office prior to 2009 to serve an unlimited number of terms.

Although District 5 routinely votes for Republicans in other races, with almost half a century in elected offices Campbell has dug in his influence deeply throughout its area. Personally wealthy and with ample fundraising ability, with his haul in no small part from the companies the PSC regulates, Campbell makes for a formidable foe against a relatively unknown Republican like Smiley who has no proven fundraising history and who will have to campaign at the top of his game to win.

Which is why the recent stumble made by the Ouachita Police Jury may prove so costly to Smiley. In its last August meeting, the Jury decided to roll forward almost every property tax rate, thereby increasing taxes. Worse, Smiley tried to justify the decision in a dissembling manner.

A statewide reassessment of property values occurs during quadrennial presidential election years by parish assessors. They may do one any other year as well, but  a governing authority can’t increase nor decrease taxes collected because of the resulting change in the value of the tax base in the year after the statewide reassessment. However, the governing authority can get around this constitutional restriction by a supermajority vote to “roll forward” rates up to the maximum permitted – which can be below, at, or even above the rate initially approved (above, if a past reassessment resulted in a lover overall value).

With Ordinance 9346, the Ouachita Police Jury rolled forward all but one of its seven parishwide taxes (which includes the lower rate tax paid by municipality property owners). This represents a tax increase on parish residents of over $219,000 for 2020.

Which Smiley then tried to deny. “It should not be perceived as a millage or tax increase,” he said, and he was half right as millages stayed the same as in 2019. But the fact is, somebody with an asset that hasn’t changed in any way from last year will owe more on it in taxes this year. For somebody on a fixed income, it means fewer after-tax dollars coming in, and it’s especially inopportune for those suffering economic losses because of the Wuhan coronavirus pandemic and Louisiana’s generally abysmal economy.

Worse, Smiley tried to justify the moves by saying parish government needed to feed its maw. “In an effort to protect the current millage rate, the jury decided to roll them forward this year,” Smiley said. “Rolling forward the millages does not mean the jury will levy them at the maximum amount. It secures the millage at the amount approved by voters.”

What kind of double-speak is this? So, to prevent the parish from losing out on potentially keeping future taxes as high as possible, you make them as high as possible this year? Sure, the Jury could vote to lower millages in future years as values creep higher through sales and reclassifications, but why not start now? He didn’t present a justification for increased parish need for money, where revenues organically go higher as do assessed values without any need to hike rates.

And then there’s this whopper from Smiley: “We have a number of millages that are not being levied at the same amount originally approved by voters.” Actually, in 2019 of the five needing voter scrutiny, four were held at their voter-authorized levels.

Granted, the job of public service commissioner involves mainly regulation and not so much fiscal matters like fee-setting. And we know with Campbell we get an old-school Louisiana politician with archaic class warfare views and a conspiratorial mindset that when translated into policy have made the state chronically underachieve in providing its people economic opportunity while overachieving in the size and reach of government.

But Smiley’s views on taxing just to tax and his attempt to explain that away must raise questions in the minds of conservatives of just how much of an upgrade he would be over Campbell. Those are questions it’s best not to raise when you’re trying to get a promotion.