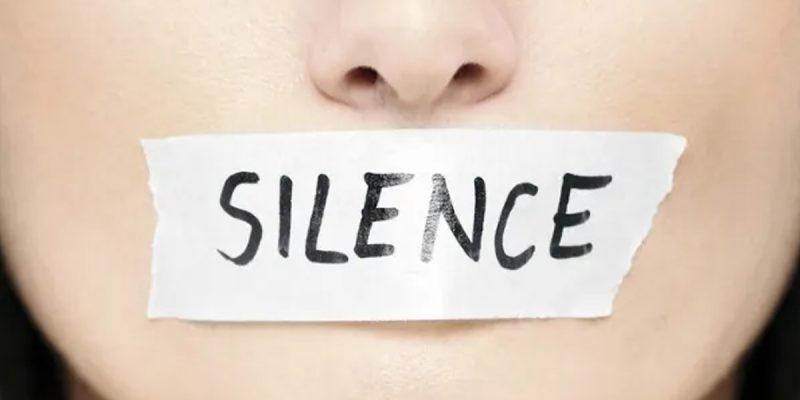 Louisiana’s state higher education institutions, and perhaps even its private colleges and universities, have a lot to do in a short period to ensure they properly observe the First Amendment.

Last week, the U.S. Department of Education announced the imminent publication of a final rule that, among many things, addresses distribution of federal grant money to such institutions. Sixty days after publication, schools will have to have in place rules that protect First Amendment rights – which covers expression, assembly, and religious practice – or else potentially forfeit departmental grants if a court determines the school violated the First Amendment (in the case of private institutions, the burden of proof would rest on its own promulgated speech policies). It distributes several billion dollars a year this way, and other federal agencies that give out several times more are expected to follow with similar rules in the near future.

Unfortunately, Louisiana’s universities and colleges have trouble maintaining such protections. Despite a 2018 law that forced schools to comply with constitutional requirements regarding assembly, a review of the state’s larger universities show distinct problems in protecting expression. A leading advocacy and litigant for protecting speech rights higher education employees and students, the Foundation for Individual Rights in Education, reviews schools with over 10,000 students for their constitutional compliance. Of the nine that qualify, only one – McNeese State University – grades as compliant. Four others have problematic aspects to their regulations that might be unconstitutional depending upon application. The other four have at least one policy that unambiguously violates constitutional jurisprudence.

(Additionally, upon request FIRE will review schools with fewer students although it does not put that in its database. I asked for such a review of my institution Louisiana State University Shreveport, and FIRE found some problems with our policies.)

Events over the years also have demonstrated the indifferent commitment state schools have shown to robust speech protections. The latest incident involved actions directed at University of Louisiana Monroe – a publicly unrated institution for FIRE – faculty members for speech outside of the classroom.

That needs to change, and it doesn’t require legislation for it to happen. Schools have procedures through their systems to implement policies like this, and such revisions should begin immediately in light of the looming Department of Education rule. However, if schools foolishly risk a challenge to their grant funding by failing to make the necessary alterations, the Legislature at its next opportunity should emulate their previous action regarding assembly and force legal compliance, as with the 2018 act that compelled state higher education systems to come up with guidelines that their school must follow.

Interested in more news from Louisiana? We've got you covered! See More Louisiana News
Previous Article Hurricane Sally expected to make landfall Tuesday, Wednesday as Category 2 storm
Next Article LINDLEY: I Fled Tyranny Once; Now It Has Followed Me To America