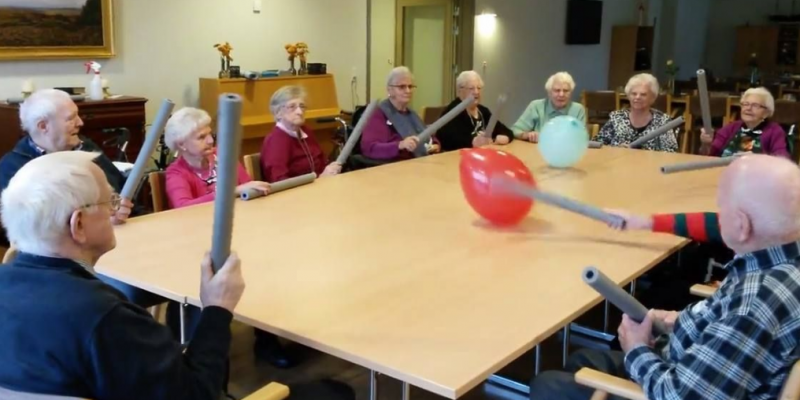 With a median household income of $44,319 for seniors 65 and older, Texas ranked 10th worst among the 50 states based on how its older population is faring, according to a recent analysis by the website 24/7 Wall St.

A resident of Texas who is 65 years old can expect to live until age 84.2, the financial news website reports. And the state’s poverty rate for its 65-and-older population is 11.1 percent, according to 24/7 Wall St.

The analysis used data from the Census Bureau and the federal Centers for Disease Control and Prevention to rank the overall conditions of seniors in every state based on measures such as income levels, health, access to transportation and educational attainment.

The importance of how seniors are faring in the 50 states will only grow in importance in the years ahead because the nation’s retirement population is expected to increase by 100 percent between 2018 and 2060, the study said.

Quality of Life for Older Americans by State, From Worst to Best

Interested in more national news? We've got you covered! See More National News
Previous Article ALEXANDER: The Case For The Presidency Has Been Made, Part Two
Next Article More Than A Month Late, High School Football Will Finally Happen In Louisiana