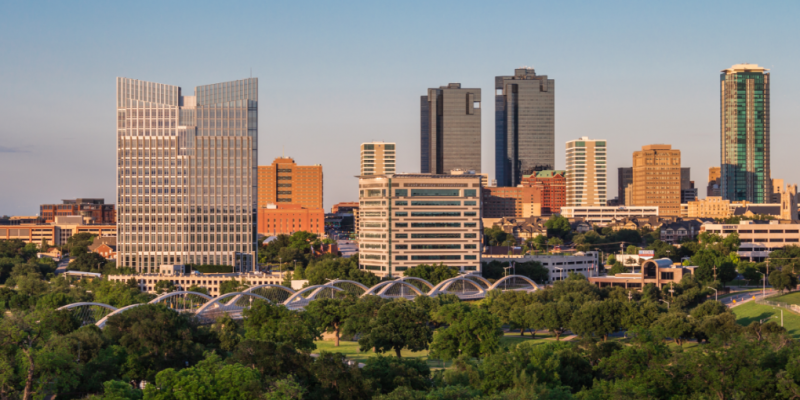 Two companies, Wesco Aircraft Hardware Corp., which now operates under the brand name Incora™ (Wesco), and Araiat International, Inc., have announced they are moving their headquarters, and distribution hub, respectively, to Fort Worth, Texas.

Combined, they have received $2,576,400 in Texas Enterprise Fund grants as incentives to relocate.

Both are moving to Fort Worth: Wesco is relocating its headquarters from California and Ariat is establishing a new regional distribution hub and corporate office in the ever-growing business hub city.

As part of the $1,826,400 taxpayer funded grant it is receiving to relocate to Texas, Wesco has pledged to invest roughly $6 million in capital investment and has the potential to create up to 239 jobs.

In January, Wesco Aircraft merged with Pattonair Limited to form Incora, a leading provider of comprehensive supply chain management services to the global aerospace and defense markets and other industries.

“Texas has cultivated a strong economic climate with low taxes, reasonable regulations, and a high-caliber workforce, which allows companies like Wesco to innovate and prosper,” Gov. Greg Abbott said in a news release announcing the move. “As a thriving aviation and aerospace hub, Fort Worth is the ideal location for Wesco to continue to grow its operations and serve its customers.”

The Dallas-Fort Worth area already is home to two Wesco offices and the company’s largest, by volume, distribution center in the world.

Incora Chief Executive Officer Todd Renehan said the new, larger office space in Fort Worth would allow the company “to bring our teams together to increase efficiency, encourage collaboration and support the future growth of our business. This centrally located site also will offer more accessibility and availability to our customers and colleagues across the U.S. and in Europe.”

Ariat International, Inc. announced it is establishing a new regional distribution hub and corporate office to serve as its western U.S. regional headquarters in Fort Worth. The company designs, manufactures and sells high quality performance equestrian footwear and apparel, including English and Western riding boots, work boots and casual footwear.

The new office is expected to create 75 new jobs and the company says it plans to make a $40 million capital investment. As an enticement to move to Fort Worth through the Texas Economic Development Office, Ariat received a taxpayer-funded grant of $750,000.

“Academic research and real-world experience demonstrate that economic development incentives do not create any more jobs or economic growth than would have happened otherwise,” Mozena said.

When the Texas Economic Development Act Chapter 313 program began in 2001, there was no mandate for a company to provide evidence that without incentives it would go elsewhere. This changed in 2013 after a provision was added to the law, which requires companies to justify why the incentive is necessary for their relocation.

Interested in more news from Texas? We've got you covered! See More Texas News
Previous Article SADOW: The BR Metro Council Was Right To Nix That $5 Million To The Sterlings
Next Article What To Make Of Yesterday’s Ruling In The Louisiana Elections-Emergency Case