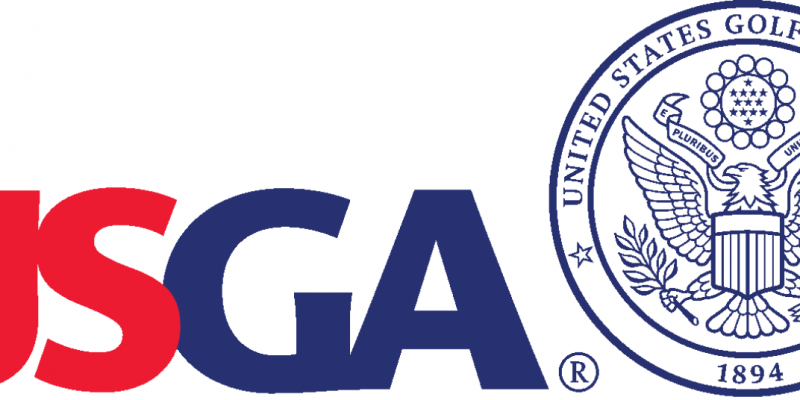 The United States Golf Association (USGA), based in Liberty Corner, N.J., is poised to receive a $40 million incentive to open its second headquarters in North Carolina.

The Moore County Commission unanimously voted Tuesday to initiate an agreement with the USGA to open a golf house with a museum, a visitor’s center, offices, and a research and testing center in Pinehurst.

USGA would receive an $18 million grant from the state and a 90 percent property tax break from the county. The county also would provide public safety and other public services for the USGA facilities, the commission announced.

But it will cost taxpayers and the county an estimated $25 million.

“These investments will pay for themselves in time, in the form of sales tax, property tax and other activities,” Pat Corso, the county’s economic director, said.

The venture is projected to create 50 jobs over the next 10 years and bring in an estimated $2 billion in revenue over a period of 25 years. By comparison, the last U.S. Open held at Pinehurst in 2014, brought in roughly $500 million in revenue to the state.

Pinehurst Resort’s No. 2 course had already been selected as the USGA’s U.S. Open pick for 2024.

The existing law limits state funding eligibility solely to manufacturing businesses whose business plans include an investment of at least $100 million of private funds and the creation of at least 100 new jobs.

The amended law now allows “sports championship employers” to qualify for the grants as long as they invest at least $5 million, hire 35 people and maintain at least 50 jobs over a ten-year period.

According to the new law, USGA also must reserve a 40-person hospitality pavilion for the Department of Commerce or a nonprofit organization that contracts with the state agency at each championship event.

State Rep. Larry Pittman, R-Cabarrus, voted against the measure. Pittman argues against giving taxpayer money to private entities when instead “the money ought to be going to things that are responsibilities of the state government.”