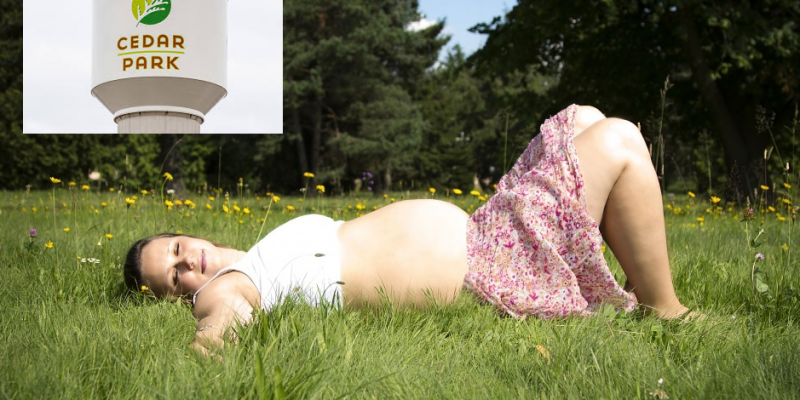 Cedar Park Place 1 Council member Tim Kelly has never been one to shy away from controversy.

Having led a trio of conservative challengers on election night 2018, Kelly has made use of his bully pulpit call out a resource-draining drag queen story hour at a nearby city’s public library, expose radically liberal and occult influences at city hall, poke at BLM by opposing a modern-art statue of Stephen F. Austin (because Austin owned slaves), and expand “Bullying Prevention Month” to include leftist doxxing and online harassment.

Kelly has drawn the ire of liberals and even fellow Republicans on the Council, including Mayor Corbin Van Arsdale, a former legislator from the Houston metro area, whom Kelly asserts is in collaboration with the liberal wing of the Council. Van Arsdale has supported censuring Kelly for his comments on social media, including a recent swipe a public education union reps whom he referred to as leaches (the subject of a recently unsuccessful recall effort).

Kelly’s latest tactic is one that may draw the line in the sand for Council members in the conservative-leaning (and increasingly liberal) community just north of Austin:

Make Cedar Park into a sanctuary city: not for illegal immigrants or semi-automatic firearms, but for the unborn.

The entirety of the proposed ordinance’s text is available for subscribers to The Hayride‘s Speakeasy app and web forum.

“Tim Kelly has a long history of stirring up division within our community to get the attention he craves,” Van Arsdale told the Austin American-Statesman. “Cc’ing the media on his agenda request is his latest attention-grabbing stunt that doesn’t address city business. Right now we’re focusing on city business: passing a budget, keeping the tax rate low, and funding our police.”

“It’s actually called True Conservative Leadership. Take a stand Mr. Mayor,” Kelly retorted. “No need to hide under a regular budget, low taxes (you voted for the lowest reduction last year), or police funding. The latter issue you had no comment on before the most recent hostage issue. Your actual oath is to protect LIFE, Liberty and the pursuit of Happiness. You can’t be happy if you don’t even have the opportunity for LIFE. I would think that an unborn baby would be a top priority. …”

Response to Kelly’s proposal has been mixed via social media, though heavy on pro-choice activists chiming in from outside of the Austin metro area.

One of the strongest points of the ordinance would deeming agencies which perform the abortions themselves or assist women in obtaining abortions as “criminal organizations.” Specifically mentioned in the draft law are Planned Parenthood, Jane’s Due Process, The Afiya Center, The Lilith Fund for Reproductive Equality, NARAL Pro-Choice Texas, National Latina Institute for Reproductive Health, Whole Woman’s Health and Whole Woman’s Health Alliance, and the Texas Equal Access Fund.

From the hip: With an election on the horizon for Cedar Park mayor and Council places 2, 4, and 6, this issue could draw a more politically recognizable line in the sand for voters who are not often aware of the business before city hall that Van Arsdale mentioned.

There is conservative political consultant Bob Cornelius, who is seeking to unseat Place 2 incumbent Mel Kirkland (who ran as a Republican but often votes with the liberal wing) and Place 6 conservative incumbent Dorian Chavez, who is opposed by former Council member Heather Jefts, a liberal. Other candidates include Eric Boyce and Jim Penniman-Morin for Place 4, and Van Arsdale and challenger Jim Richardson for the mayoral seat.

Mike Guevara, Place 4 Council member, while his Council seat is not up this year, is the Republican nominee for Texas House of Representatives District 136, hoping to unseat one-term Democratic incumbent John Bucy III.

Kelly’s proposal could be dismissed as a radical statement or swept under the rug as a publicity stunt. It could also become a campaign issue for anyone running — and a relevant one as neighboring Austin has a partially subsidized network of abortion providers that unquestionably draws clients from Cedar Park.

With at least one strong Kelly ally on the Council (Chavez), it is unlikely Kelly will simply be ignored at the next Council meeting, which is set for Thursday (Sept. 10). The proposed ordinance will be discussed, even if only in the form of a personal privilege speech or two. Expect activists to participate in the online meeting, and for local media to observe the spectacle (we certainly will). The challenge for the Council and candidates — on either side of the abortion fence or the various local lines of scrimmage — will be what to do with what is said.

Disclosure: The author of this article worked with Kelly previously on an entertainment media project and for a City of Austin field office.

Interested in more news from Texas? We've got you covered! See More Texas News
Previous Article MARSH MAN MASSON: Plan B Delivers The Redfish!
Next Article USGA to get $40M in incentives to open headquarters in North Carolina