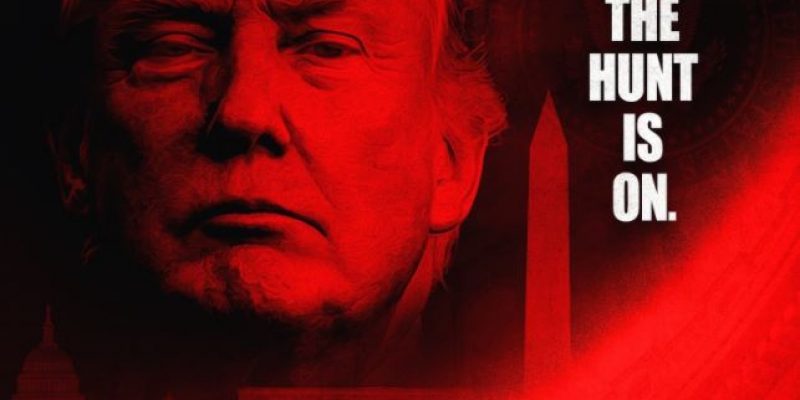 After two days of nothing, including zero questions from George Stephanopoulos in the over-an-hour-long ABC townhall Thursday night, Joe Biden was finally asked about his son Hunter and the Biden family’s connection to illegal foreign business deals and evidential moral disgrace.

His response was telling, not only for this explosive story, but also for the bubbling angry beast that constantly lies below the surface of this man.

“I know you’d ask it,” Biden fired back at Bo Erickson, a CBS campaign reporter. “I have no response, it’s another smear campaign, right up your alley, those are the questions you always ask.”

I asked Joe Biden: What is your response to the NYPost story about your son, sir?

He called it a “smear campaign” and then went after me. “I know you’d ask it. I have no response, it’s another smear campaign, right up your alley, those are the questions you always ask.” pic.twitter.com/Eo6VD4TqxD

The question was, of course, a perfectly valid inquiry, indeed necessary inquiry, to the October 15-released article by the NY Post, the oldest continuously published newspaper in the U. S., ranked fourth in circulation. The story was also discussed at length on Newsmax on Thursday by Rudy Giuliani, who has, in hand, Hunter Biden’s laptop hard-drive and all the damning emails and photographs in question. Giuliani even went so far as to read one of them—one that has not been released yet—on the air. It is a text from Hunter Biden to his daughter:

I love you, and I don’t receive any respect, and that’s fine, I guess. Works for you apparently. I hope you all can do what I did and pay for everything for this entire family for thirty years. It’s really hard. But don’t worry, unlike Pop [Joe Biden], I won’t make you give me half your salary.

Giuliani has, of course, received baseless criticism from opponents who do not want the truth to come out. In typical fashion, they attempt to smear the evidence-bearers as conspiracy theorists. (See the tweet above and its comments).

It is the gaslighting with which the mainstream media and corrupt politicians have mind-controlled the American public for decades.

Gaslighting:  a form of psychological manipulation in which a person or a group covertly sows seeds of doubt in a targeted individual or group, making them question their own memory, perception, or judgment, often evoking in them cognitive dissonance and other changes, including low self-esteem.

On Wednesday, the day before the 40,000 “compromising” emails were reported, the Biden campaign said that the former vice president “carried out official U.S. policy toward Ukraine and engaged in no wrongdoing.” He also denied it when President Trump pressed him on it (when moderator Chris Wallace wouldn’t ask) at the presidential debate.

Joe Biden had previously claimed that he has “never spoken to his son about his overseas business dealings.”

The next day, on Thursday, the emails were released, saying very different things to say the least.

Of course the gaslighters out there will deny an obviously legitimate news story just three weeks before an election, will call all of this conspiracy theory, will protect Joe from having to answer questions that involve national security, will bank on the American people being so utterly stupid as not to demand that a potential President of the United States of America give a legitimate answer to this nation-shaping inquiry.

I guess the American people don’t deserve to know the answer to this either.

Interested in more national news? We've got you covered! See More National News
Previous Article When you use federal money to pay back federal money: Georgia using CARES Act funds to repay federal loan
Next Article “EXCRUCIATING PAIN”: Should We Listen to THESE Scientists, Joe?