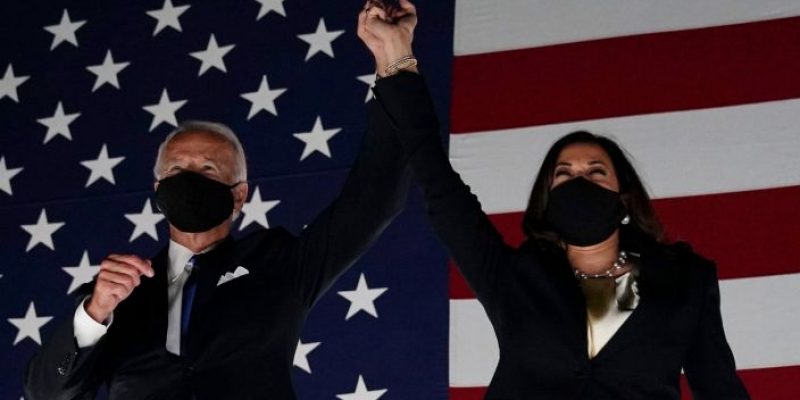 Joe Biden has repeatedly preached to the American people to listen to the scientists when it comes to the wearing of masks.

Of course this means, for Joe, only the scientists that follow a certain narrative.

This neurosurgeon says something else.

This latest report from the sometimes-confusing CDC says this.

Even the “good” Dr Fauci has worn flip-flops on the mask issue.

All year, so many things to sift through.

“We need to take the science of fighting this disease seriously if we’re going to save lives and above all the news is a reminder that we, as a nation, need to do better in dealing with this pandemic,” Biden said.

Interestingly, in a March article from LifeNews, these scientists confirmed that unborn babies feel excruciating pain in the womb during an abortion.

The article is an honest, objective review of the scientific literature as it relates to the question of whether and when a child still in the womb can experience pain. Looking at the scientific evidence again with unbiased eyes, the authors’ answer was “yes,” perhaps as early as 12 weeks, and certainly after 18 weeks.

Derbyshire and Bockmann also reviewed the evidence for experiencing pain as it relates to any need for the cortex, or any psychological processes to “interpret” the pain signal. Their objective, balanced reading of the evidence pointed to pain experience without the need for the cortex (similar to the undisputed pain experienced by animals), mediated by other neural structures.

The literature on the science of fetal pain has indeed become extensive. But it is not just science, but also reason that brings this new recognition of the reality of fetal pain. 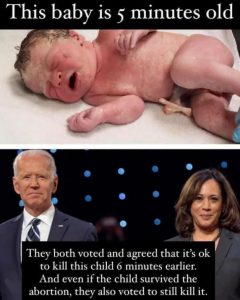 Biden, who once said he was a “pro-life Democrat,” affirmed his personal opposition to abortion as recently as the 2012 presidential election. However, he explained further that he had no reason to prevent a woman from exercising her reproductive rights and choice to kill the child in her womb.

It’s the old “I don’t personally believe in abortion but you can abort your baby if you want to” stance.

Joe, of course, must cater to his Left-wing commanders. He had this to say earlier this year:

“Women’s health care rights have been under attack as states across the country have passed extreme laws restricting women’s constitutional right to choice under any circumstance,” Biden said. “Today the U.S. Supreme Court reaffirmed that states cannot put in place laws that unduly burden a women’s right to make her own health care decision with her doctor.”

Joe Biden is a puppet of the Left and will do whatever their bidding is like a wet puppy dog come in from the storm. His statements on “women’s rights” clearly follow politics and, in his mind, constitutional thinking. But the great big elephant in the room when Joe starts preaching science concerning masks is that this same argument from the Left never applies to the most vulnerable in our society, the unborn baby that is torn to shreds in the womb–what should be the safest place for life to live.

Interested in more national news? We've got you covered! See More National News
Previous Article ANGRY JOE: Biden Finally Asked THE Question and This is How He Responded
Next Article Entergy: Post-Laura electricity restoration could cost up to $1.7 billion