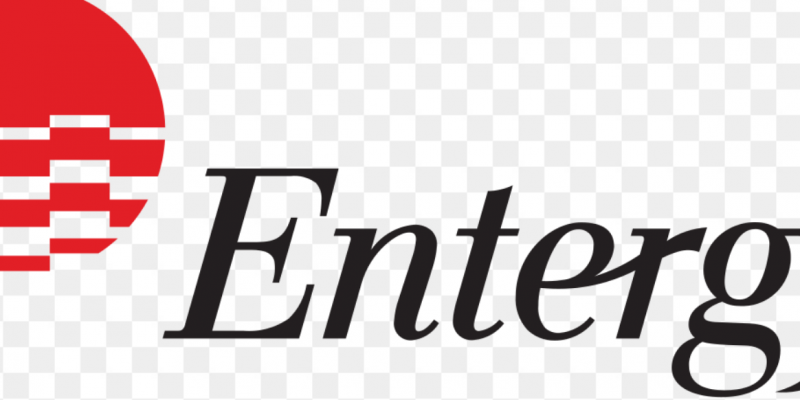 Entergy Louisiana estimates that repairing and replacing the electrical infrastructure in the state damaged by Hurricane Laura could cost between $1.5 billion and $1.7 billion.

Entergy Louisiana incurred the bulk of the cost, estimated to be between $1.25 billion and $1.4 billion. The preliminary estimate for Entergy Texas is between $230 million and $260 million. 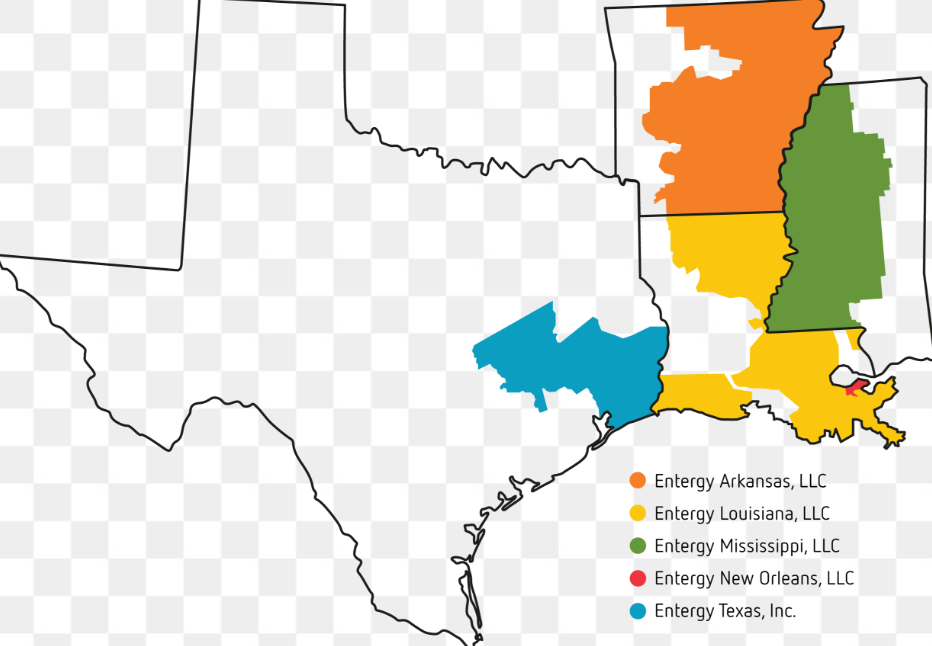 But in Louisiana Entergy’s ratepayers potentially could shoulder the cost of these billions of dollars of repairs unless the company received federal assistance. Gov. John Bel Edwards requested federal help, which could come in the form of Community Development Block Grants.

Hurricane Laura restoration was the first large-scale disaster response in which Entergy was required to implement COVID-19 safety protocols, the company says– also increasing their costs. Increased costs to comply with safety protocols, included lodging and personal protective equipment, among other expenses.

“Entergy Louisiana and Entergy Texas are considering all available avenues to recover storm-related costs from Hurricane Laura in a way that will minimize the effects on customers, including accessing funded storm escrows and securitization,” the company said in a statement. “Due to the national importance of the refineries, petrochemical and other essential industries that the utility companies serve on the Gulf Coast, Entergy also is exploring opportunities for federal assistance in the restoration and potential hardening of the infrastructure in this area.”

Initially, more than 600,000 homes and businesses were without power statewide in the immediate aftermath of Hurricane Laura.