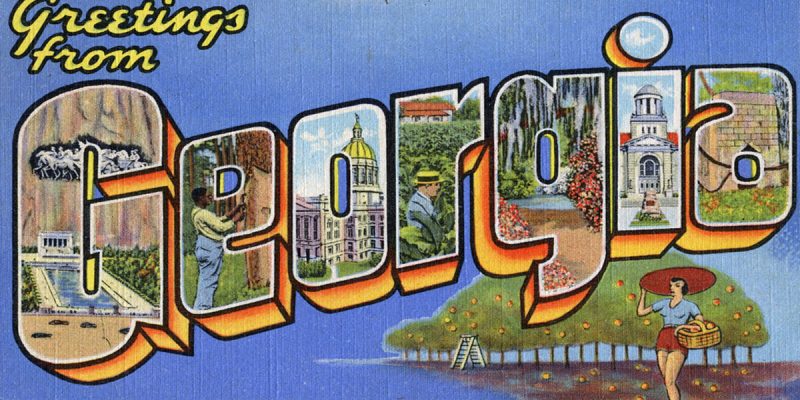 The state of Georgia announced it is going to use federal CARES Act money to repay a federal loan it took to cover unemployment costs it couldn’t pay through its Unemployment Insurance Trust Fund.

Is this robbing Peter to pay Paul to help Paulette?

As much as $1.5 billion allocated to Georgia through the Coronavirus Aid, Relief and Economic Security (CARES) Act will be used to repay the U.S. Department of Labor for loans the state took out to pay unemployment benefits to jobless Georgians– after the state was shutdown due to the coronavirus and unemployment skyrocketed.

The Georgia Department of Labor (GDOL) estimated that Georgia will have borrowed $1.5 billion to pay out the unprecedented amount of unemployment claims filed since March.

Gov. Brian Kemp said using the federal money helps the state avoid increasing unemployment taxes on businesses– some of which were forced to temporarily close.

“Through no fault of their own, thousands of people became unemployed overnight, businesses were shut down, and countless families suffered,” Gov. Brian Kemp said in a press release. “Today’s announcement will save Georgia employers millions of dollars in state and federal unemployment taxes, prevent significant layoffs, and save the state millions of dollars in interest payments.”

Because of the federal money, the average Georgia employer will save roughly $350 per year in unemployment taxes per employee, Kemp said, and they will be able to keep their Federal Unemployment Tax Act tax credits.

“Without the transfer of funds, the state will have to increase unemployment tax rates for employers between 300% and 400% to make headway on paying off the loan,” GDOL Commissioner Mark Butler said in a statement. “This reallocation of federal funds will allow more employers across the state to focus on the growth and success of their businesses without having the additional pressure of a rising unemployment tax.”

The GDOL has paid nearly $15 billion in state and federal unemployment benefits since March 3, the agency said. From the weeks ending March 3 to Oct. 3, 3.8 million initial unemployment claims have been processed– greater numbers than the past eight years combined.

Interested in more national news? We've got you covered! See More National News
Previous Article Texas residents pay 8.7% of their income in state, local taxation
Next Article ANGRY JOE: Biden Finally Asked THE Question and This is How He Responded