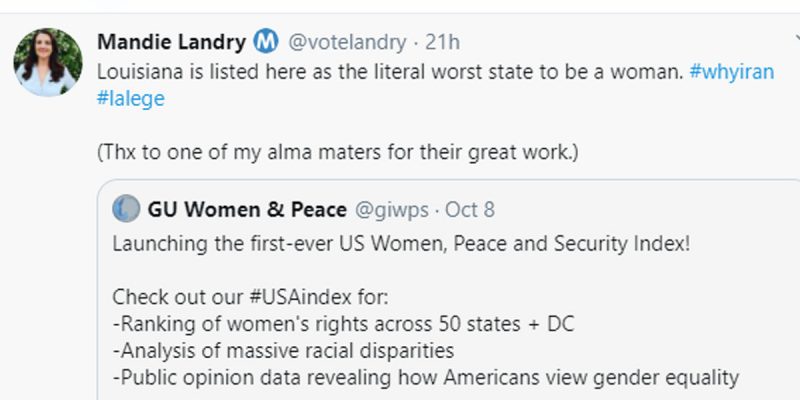 Fear and jealousy – the two words that best describe the tactics employed by the Democratic Party’s relentless drive toward central planning and collectivism. Call it Progressivism or socialism the simple fact is that for over a century the drive has been to vilify personal freedom and capitalism in a relentless drive toward the aggregation of centralized power by the elites of the liberal establishment. And their tools of choice, the weapons they have used so successfully to seduce the American people, have been those two sinister words, fear and jealousy.

In a recent Biden TV ad, the voice tells working-class Americans that Biden is gong to raise their wages by as much as $15,000 and that he is going to do that by making the implied greedy rich pay their fair share (whatever that is).

I have news for anyone so naïve as to believe that whopper: No, he is not.

This is the same hyperbole that Democrats roll out at every election. It is a perfect example of their use of jealousy to convince voters to vote Democratic. By the way, the commercial did not mention that the Biden plan would end the Trump tax cuts that had saved average taxpayers about $2,000 a year and will make them have to pay more taxes. Nor did it mention that the Democrats could take every penny from the upper income, those who pay the vast majority of taxes now, and they wouldn’t come close to having enough to pay for all the free stuff that Democrats promise.

In the Vice-Presidential debate, on more than one occasion, Harris looked straight at the camera and said to the American people, “they are going to take it away from you.” She was implying that the GOP was out to take away nationalized health insurance from 20 million or so citizens and to put an end to pre-existing conditions coverage. Despite the political reality that such would be unrealistic, or even undesirable, it was a strong example of using raw fear to attract support. Of course, she did not mention that the Biden/Harris plan would end private health insurance for 180 million citizens, forcing them onto nationalized healthcare that they do not want any part of. And she did not mention that Trump made a solemn promise and issued an Executive Order to preserve the pre-existing conditions requirement.

Louisiana, perhaps more than any other state, has fallen victim to the ravages of the fear and jealousy practices of the Democrats and their unscrupulous partners, the Republicans in name only who govern as liberal Democrats when no one is looking. The results are all around. Because this same cast of characters through use of these tactics has managed to sustain their hold on power and to keep the same policies in place, we have always been near last in virtually every measure of success.

A very liberal Democrat House member was on Twitter recently bemoaning that Louisiana was the worst state for women. I have news, Louisiana is the worst state for everyone. And the reason is because people in her Party plus the faux Republicans have used those twin ploys to persuade voters that there is no future for them. They twist facts to invoke an image that someone with more will always hold them down (jealousy) and what little they have will be taken away if the other guy gets elected (fear).

Sound familiar? It should, it is on display every day in our state and magnified by a media that does not have the resources or just does not care to dig deep into phony talking points.

Can Louisiana ever rise above these basest tactics of uncompromising politics? I think that question should be restated. It should read, can Louisiana ever escape residing in last place in everything unless its people reject the basest of practices of politics?