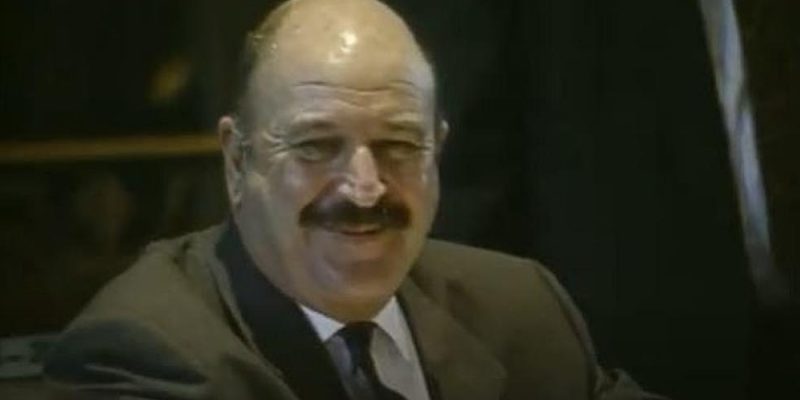 As I read the obituaries of Mike Foster, I cannot help but notice one thing. Adopting a false narrative from the context of his career, the media has demonstrated its total commitment to the concept that government spending levels equate to success. Foster did not believe that, but many I have read in the media are somehow trying to rewrite his history to fit their current narrative.
The way we know that Mike Foster did not believe that nonsense was that he hired the best and brightest managers for his administration and told them without qualification to make government work for the people. He did not tell them to go find ways to increase spending with no relationship to outcomes. He told them to bring successes measured not in monetary terms but in terms that made a difference in people’s lives.
But reading between the lines, Foster’s actual approach to governance is contrary to how the media thinks a governor should be measured. So, they bend history a bit as they write about a subject of which they know very little. Perhaps we should expect that from journalists who have never really worked in the real world, but write as if they had. Perhaps to be a governor or a reporter one should demonstrate some real world experience. Foster came from the real world and we all were better off because he did.
Think about this. Mike Foster was a highly successful businessman. His psyche was wholly about results. But as we read about him one would think that his philosophy was equivalent to that of our current spendthrift populist governor. Instead Foster’s history screams that he was about intelligent spending, meaning spend only as much as needed to bring the highest return possible. There is one huge difference between his philosophy and that which we have suffered under for the last five years. That difference is results.
Mike Foster will go down in history as a reform minded governor who applied his intelligence and experience to the betterment of the people. He had a unique blend of business accomplishment and political instinct that provided him the ability to understand that success in government is measured by results, not spending levels. We have come a long way from that belief, but with luck in a few years we will find someone who will lead us back to the same principles that he adhered to.
By the way, when that next election time comes, we must be careful not swing to the opposite extreme as today. Frankly, we must avoid electing someone who just panders to us by promoting general spending reductions across the board. Someone who has no consideration for a real strategy measured by real outcome metrics. There are those who come from the opposite side of the political spectrum from our present governor, who believe that cuts for the sake of cuts are the right approach. Such rhetoric makes clear that such a candidate does not grasp what the people of a modern state require. Foster did not believe that, nor do I.
The right way to operate government, Foster’s way, is by right-sizing spending in accordance with strategy and set priorities. As we suffer with today and as the media is so infatuated with, measuring success by increasing spending levels is pure folly. Equally, though it may make good political talking points, measuring success by non-intelligent blanket spending cuts is just as bad.
We were blessed to have had a governor who knew the irrationality of either approach, a governor who aligned good business practices with measurable government outcomes. That man was a rare breed, and we would be lucky to find another such as Mike Foster.
Interested in more news from Louisiana? We've got you covered! See More Louisiana News
Previous Article FAILURE THEATER UPDATE: Ronnie Johns, Now Appearing On The Main Stage
Next Article SADOW: GOP Legislators Defy Not Just Edwards But Their Leadership