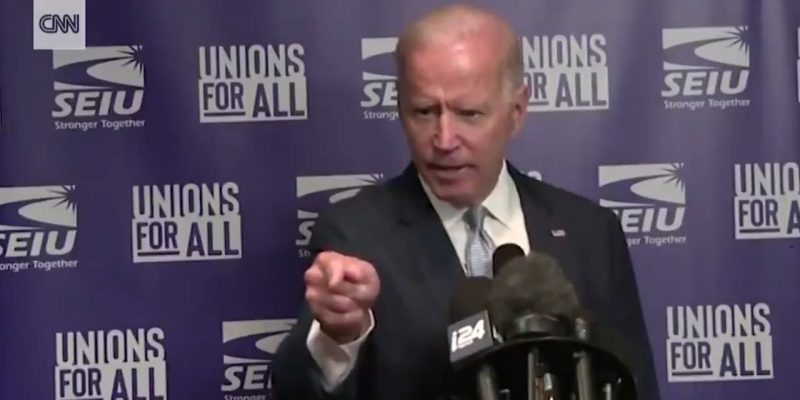 All those Middle Class Americans who trust Joe Biden should realize what it will cost them personally if he were to re-implement all the regulations and taxes that Trump has cut back on.

These are some everyday costs to average Americans that Biden doesn’t ever mention. His policies ignore economic reality and focus on ideas birthed in an elitist La La Land.

And now numerous economists have come forth forecasting that his elimination of Trump’s tax cuts will cost the middle class somewhere between $2,500 and $6,500 per year in higher taxes. Add these to the cost of living increases I described above and its clear that the the middle class will be gutted by Biden’s proposed policies.

This was just published by the Cato Institute. It is just one more report challenging Biden’s claim that Trump’s cuts were only for the higher income (they weren’t) and that his will not affect the middle class (they will hit the low and middle class). 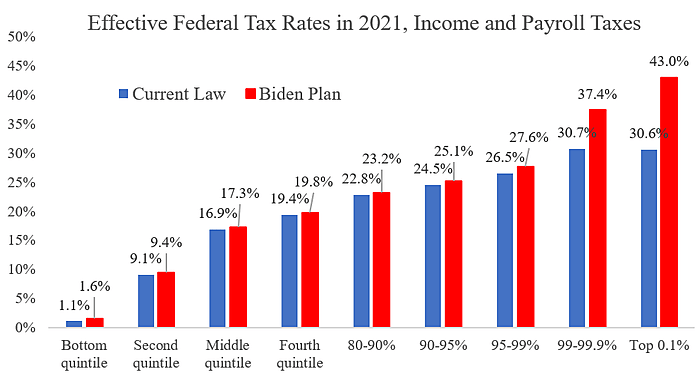 Making it all worse, any hope Americans may have for increased income to offset these costs will be negated because his new taxes and regulations on business will eliminate the profits that are needed to support increases in pay and bonuses.

I guess what’s most ironic in all this is that a New York Times poll out today (yep, that New York Times) reported that 49% of Americans believed that they are better off today during COVID, under Trump than 4 years ago under Biden/Obama. Only 32% said the opposite. The most pro-Biden paper of all is telling us that Americans believe that they are better off under Trump than they were than when Biden was the VP. Yet somehow we are to believe that they are willing to forfeit their own prosperity to now elect Biden.

The American Middle Class is a savvy bunch. They understand their own pocketbook, and to believe that they would vote for someone who is running on a platform of higher taxes, someone who was in charge when they believed that they were worse off, leaves me highly skeptical.

So, when Joe Biden says that he cares about the middle class, Americans should run as fast as they can. There is nothing more appropriate to his promises than those famous words, “I’m from the government, and I am here to help you.”

Interested in more national news? We've got you covered! See More National News
Previous Article The Democrats Are In A Box On Amy Barrett
Next Article FAILURE THEATER UPDATE: The HB 4 Session Sellout