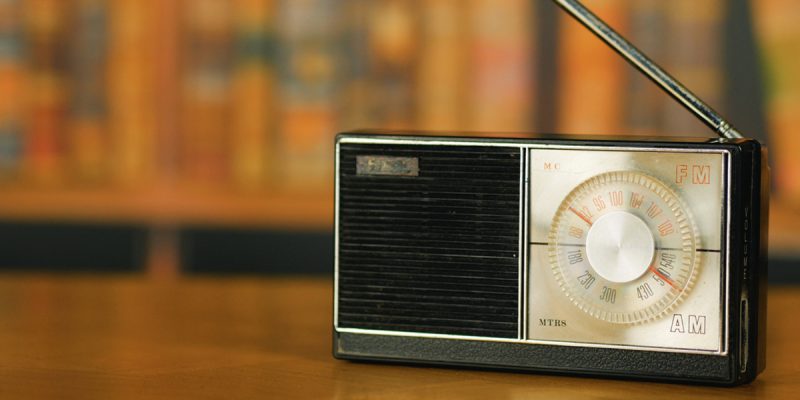 I’m on the radio a good bit lately, which isn’t a surprise seeing as though there’s an election coming up nationally and a legislative special session going on in Louisiana, and I’m in demand, sort of, because I’m writing things on national politics at the American Spectator and on Louisiana’s current events here at The Hayride.

The two appearances you’ll hear below are on those subjects, more or less.

On Friday, I did a couple of segments of the Dan Proft Show on iHeart Radio in Chicago, as I often do, and the lead topic of conversation was that crazy conspiracy the feds uncovered wherein a bunch of morons were plotting to kidnap Michigan’s governor Gretchen Whitmer. Proft went through the actual statements of some of these crackpots and proved they aren’t exactly MAGA fans and then went through Whitmer’s statements about Donald Trump, then he brought me in to talk about that. We also talked about those poll numbers and whether they reflect much of anything where the election is concerned, and I talked about an idea I had forwarded in an American Spectator column last week to the effect that the culture is swinging toward Trump rather than the Left.

Then yesterday I was a guest on Echols at 8, which is a morning radio show that Michael Echols, who’s an interesting guy in that he’s a conservative talk host in Monroe and also a first-term state representative. The conversation with Echols was more oriented toward state politics and what’s going on at the Legislature – with a special emphasis on whether action is taken to reopen the state.

Echols is one of the legislators who have signed all of the petitions to reopen Louisiana, and in conversation after the radio appearance he told me he’s dealing with a lot of doctors back home who are telling him the patients they’re seeing are coming in with medical conditions so bad that they’re just sending them off to the hospital; they haven’t been to a doctor in months because they’re terrified of getting COVID-19 at the doctor’s office. He said cancer diagnoses are down more than 20 percent in Louisiana this year, which certainly doesn’t mean cancer incidence is down 25 percent.

Echols brought this up in a House Health and Welfare Committee hearing last week, and the Louisiana Department of Health witnesses agreed that this has changed health care for the worse but had nothing to say about that.

The conclusion being that the cure is worse than the disease.