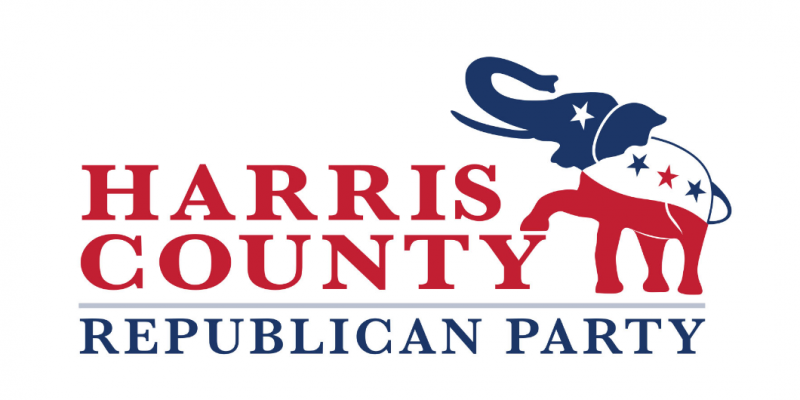 The Harris County Republican Party and its chairman, along with Dr. Steven Hotze and Sharon Hemphill, a district court judge candidate for Texas’ 80th District, asked the Texas Supreme Court to intervene in another instance they argue Harris County Clerk Chris Hollins is not following election law.

Their petition came after three Texas Court of Appeals judges rejected the Texas Republican Party’s lawsuit over a similar issue. The three-judge panel ruled that they lacked standing because they had filed Monday night, less than 24 hours before early voting began on Tuesday, Oct. 13.

Harris County Republican Party’s request was filed Thursday by Houston-based attorney Jared Woodfill, whose office has previously sued Hollins’ office over similarly alleged election law violations. The Texas Supreme Court has ruled in his clients’ favor before and he is hopeful they will do so again, he told The Center Square.

“Drive-Thru Voting was created in the wake of the COVID-19 pandemic as a safer, socially distant alternative to walk-in voting for all voters,” the Harris County Clerk’s website states.

The Texas GOP’s lawsuit argued that curbside voting should only be made available to registered voters who previously submitted applications requesting to be allowed to vote this way and who also provided information to verify that they qualified to vote this way.

After the ruling, a Texas GOP spokesperson said they would appeal.

“We are escalating it to the Supreme Court of Texas, because it is illegal to allow expanded curbside and drive-through voting,” the representative told Newsweek. “We filed this case to ensure that no illegal votes would be cast and counted in this election.”

But by Thursday, the Harris County Republican Party had already asked the state’s highest court to intervene.

By allowing curbside voting or “drive-thru” voting for all voters, the clerk’s office is not following election law, the Harris County Republican Party argues. The law states that drive-thru voting can only occur if a voter is sick at the time of the vote, has a physical condition requiring personal assistance, or voting inside the polling location would create a likelihood of injuring the voter’s health.

“Like Governor Abbott, Clerk Hollins continues to trample on the constitutional rights of all Texans,” Woodfill said in an email to The Center Square. “A pandemic is not an excuse to break the law. It is offensive to the Constitution to rewrite Texas election law by executive order or judicial fiat. We are hopeful that the Texas Supreme Court will finally stop this abuse of power.”