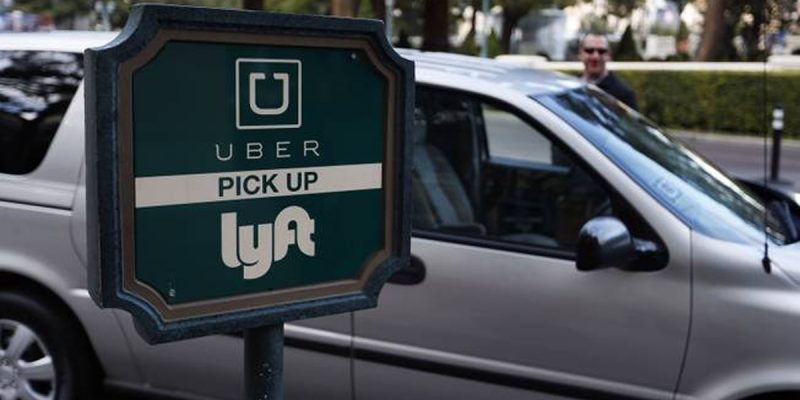 One of the best ways to foster a thriving business community and build a strong, sustainable economy is by cutting bureaucratic red tape. By pulling back on government overreach and limiting the regulatory burdens that the private sector must shoulder, we can ensure that they are able to focus on new innovations that benefit all of us. It is a hallmark principle of government, and one that all elected officials should recognize.

Unfortunately, it is a principle that went overlooked by the U.S. House of Representatives over the summer when it advanced a new law that would place unprecedented new rules on the ever-growing ridesharing industry. The bill, named Sami’s Law in honor of a college student who was tragically killed by someone posing as a driver for a ridesharing company, comes from a good place but ultimately overlooks the immense safety improvements already being made by ridesharing companies, and could risk hurting customers.

Now, Senate Republicans must demonstrate that they understand the negative impact unnecessary government overreach can have on private industries and their customers. Conservatives in the Senate have consistently been strong supporters of these conservative ideals, and will doubtlessly continue that streak by avoiding the same mistakes made by the House and prevent this bill from moving closer to becoming law.

Sami’s Law would establish a robust new regulatory framework for ridesharing companies to follow, even going so far as to set up an entirely new regulatory council overseen by the Secretary of Transportation for the sole, explicit purpose of recommending new industry regulations. This body, which would be in place for at least a dozen years, operates in complete opposition to how we know new government rules affect the industry.

The regulations outlined in the bill are also somewhat redundant given the fact that ridesharing companies are coming up with new ways to improve safety for both customers and drivers all the time. In addition to the standard information ridesharing companies provide to riders like their driver’s name and photo, as well as the license plate and model of car they can expect to pick them up, companies are constantly creating new features that allow consumers to feel more at ease during their ride.

Several companies are creating a slate of new features that riders can opt-in to in order to build an extra layer of security. One such feature requires both the rider and the driver assigned to them through the app to verify a PIN number before the ride starts. Other features allow customers to instantly contact authorities through a company’s mobile app in case of an emergency, or anonymously report suspicious activity from a given driver directly to the company. What is worth noting is that while these features are available to riders who feel they need them, they are not forced on to others who may feel inconvenienced by them. This new proposed law would flip that equation and require customers to opt out of these features instead.

All of this points to one conclusion: new regulations are not necessary to enhance safety in the ridesharing industry. Instead, lawmakers must trust the new innovations that are consistently being rolled out by ridesharing companies. If legislators do end up imposing more stringent regulations on the industry, that will lead to increased regulatory costs for companies, and likely higher prices for customers.

Sami’s Law was written with the best of intentions in mind, but policymakers should be wary of the potential implications passing the bill may have. Instead of quickly moving this bill along, as the House of Representatives did this summer, the Senate should recognize the true impact the bill would have and prevent it from moving further ahead.

Interested in more national news? We've got you covered! See More National News
Previous Article SADOW: John Bel And His Minions Are Stuck On COVID Stupid
Next Article Half of 10 U.S. cities in worst financial distress during state shutdowns are in Texas