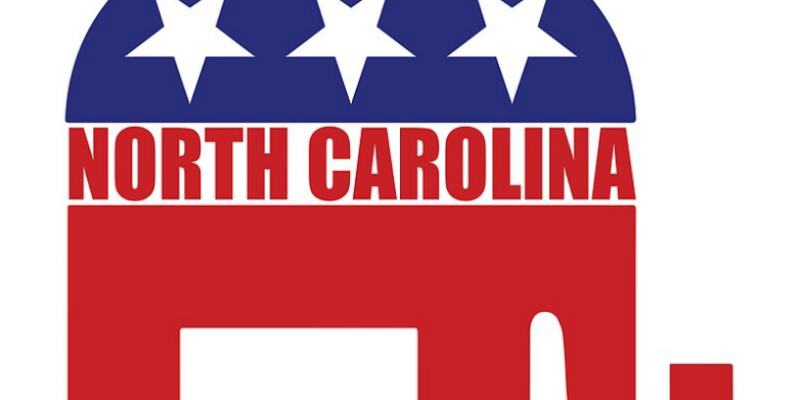 The North Carolina Republican Party (NCGOP) sued Democratic Gov. Roy Cooper this week for failing to hand over his schedule and travel records.

In the lawsuit, the NCGOP asked the Superior Court of Wake County to order Cooper to immediately release his records and pay attorney fees and other costs associated with filing the lawsuit.

“Despite his repeated promises of transparency, Gov. Cooper has been the most secretive governor in North Carolina history,” NCGOP Chairperson Michael Whatley said. “The voters have a right to know what their governor is doing – even if he isn’t actually doing anything to help them.”

Under North Carolina’s open records law, NCGOP Chief Counsel Philip Thomas sent a letter to Cooper’s office July 29 requesting his schedule, travel finance reports, travel and flight plans and communication regarding his travel from Jan. 1 to the date the letter was sent. After waiting 45 days to receive no response, Thomas followed up again Sept. 21, according to the complaint.

Cooper’s office replied that it was “gathering and reviewing records that may be responsive” to the request, and it would make the “records available” once their “review process is complete.”

As of Wednesday, October 15, NCGOP had received no records– three months after the initial request was filed.

“North Carolina’s public records laws were written to hold officeholders accountable, and we hope that the court will rule expeditiously to show North Carolina voters what the governor has been up to while he has been holed up in the Governor’s Mansion,” Whatley said.

A reporter at WBTV first requested records from the North Carolina State Highway Patrol on July 29, 2019. The agency provided seven pages of records, but the reporter submitted a second request in October for additional documents related to the trips, and that request was denied, according to the lawsuit.

In May, a coalition of more than 24 media outlets sued Cooper, Department of Health and Human Services Secretary Dr. Mandy Cohen and Department of Public Safety Secretary Erik Hooks for not fulfilling 20 requests for records related to the coronavirus.

WBTV, one of these 24 plaintiffs, reported that Cooper said state employees were “stretched to the max” during the state shutdown.

“We have never had a less transparent governor than Roy Cooper,” Whatley said. “Other than his closed-press press conferences and a few photo ops like his famous march with rioters, looters and vandals in front of the Governor’s Mansion, voters have not seen the governor anywhere in North Carolina for more than eight months and have never been able to see his daily schedule.”