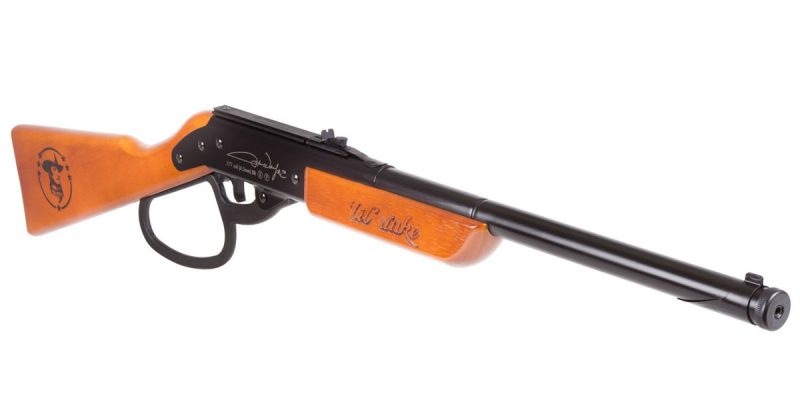 If you’ve already made yourself look idiotic by digging a hole you’re in, don’t keep digging. That’s a lesson Louisiana’s lobby for school superintendents, and especially the Jefferson Parish school chief and some of its board members, should have learned long ago.

It boggles the mind in the first place why the district would consider having a gun visible from afar, as opposed to having one in the classroom, an infraction. It’s as if Jefferson school mandarins think children are vampires that must be shielded from a cross lest they endure trauma, as if the image of a firearm in and of itself was something revolting. However do they survive viewing pictures of war from their history textbooks?

And, the district’s policies didn’t even allow for discipline on this matter. The student handbook notes that “A student shall not have, carry, use, or threaten to use a firearm … on school premises, on school buses, or at school-sanctioned event,” none of which applied to either case.

The inanity in this thinking and reactions may have started to settle in local policy-makers’ minds from the start, since the Board reduced the typical punishment of expulsion and Gray settled on suspension, to which he hears – and denied in these instances – appeals. But it didn’t escape others outside of Jefferson, including state legislators who happened to have convened in special session at the time.

There, Republican state Rep. Troy Romero quickly whipped up HB 83. It would allow an appeal of a suspension in district court, like expulsion, if the initial appeal reduced the punishment from expulsion and allowing for reasonable attorney fees paid by the district if the court overturns the punishment. Further, it would make this standard retroactive to when Democrat Gov. John Bel Edwards began restricting activities, including in-person instruction, as a result of the Wuhan coronavirus pandemic. As well, it would require districts to review such policies prior to year’s end with the intent of addressing remote instruction issues in the least intrusive way.

The bill has breezed through all its stops. Endorsements include those from Dillard University Pres. Walter Kimbrough, Republican Atty. Gen. Jeff Landry, and Edwards. In the Senate Education Committee, members harangued district representatives about their assertions that a student’s home became an extension of a school during instruction and that the students’ records shouldn’t be expunged. Legislators couldn’t get it fast enough to Edwards for his inevitable signature.

In the face of almost universal condemnation over a clearly asinine policy and reasons behind it, you would think the district would see the light and relent. You would be wrong; they just dug their hole deeper.

Instead, backed by the Louisiana School Superintendents Association, Gray and three GOP members of the school board, Tiffany Kuhn, Chad Nugent, and Larry Dale, prior to that committee meeting issued a communique in opposition. Not only that, it was embarrassingly pathetic for its ignorance and inability to reason.

Not at all. Louisiana’s Revised Statutes nowhere specify that on-campus instruction regulations must apply in total to remote instruction. Jefferson schools simply assumed it, and one great benefit of HB 83 is it forces districts to differentiate in policy according to mode of instruction explicitly taking into account the different environments. It doesn’t cast “doubt” on the “foundation” of schools, but strengthens it by making schools operate by clarified guidelines with greater transparency for all concerned.

Next: “HB83 will make it more difficult for teachers to maintain order in the classroom when they are already facing unprecedented challenges. Educators are working diligently to teach students in-person and virtually, and they must be able to expect appropriate behavior from all students to allow for a positive and orderly teaching and learning environment. Additionally, for every discipline issue that a teacher addresses, there are other students exposed to those actions. Those students and the parents of those students have every right to be in a safe, positive, and orderly learning environment.”

Keep in mind that the only change HB 83 makes is to grant enhanced legal appellate rights to families and, if they succeed in court, not have to bear the costs. It doesn’t tell what policies and procedures a school must have to ensure discipline, with the implication that these policies must bear some reasonable relationship to educational objectives. So how will the bill “make it more difficult for teachers to maintain order?” Isn’t preservation of the status quo in this instance where everything is a nail to a small boy with a hammer just an excuse to have draconian, one-size-fits-all policies that avoids the work that goes into deliberation to ensure just and proportionate outcomes?

Finally, combining sections: “The legislature [sic] can create different rules or policies for virtual learning going forward, but it is fundamentally unfair to punish teachers, administrators, and School Boards for following the rules that were in place at the time. Under HB83, School Boards statewide will be overwhelmed with suspension appeals. This is not a rational or reasonable use of School Board resources. HB83 will result in increased litigation and will force School Boards to direct their limited financial resources to the defense of frivolous lawsuits, rather than directing those dollars to where they should go, students and teachers in the classrooms.”

Normally, an ex post facto law isn’t a great idea, precisely because it’s hard to fault somebody for doing something procedurally correct at the time. Except when the actions spawn end results that are so monumentally stupid and potentially injurious to the victims that such poor past judgment needs this kind of extreme rectification to do justice by the injured. Unfortunately, this is just such a case.

And why would boards become “overwhelmed with suspension appeals?” Under HB 83, if appellants lose, they pay, so they won’t bring a case to court unless they figure they have a pretty good chance of winning and thereby shifting the fee to the district – thereby discouraging frivolous appeals (what “lawsuits,” the bill doesn’t address policies). Which means the expulsion-then-suspension punishment must be egregiously noxious proportionally to the offense to draw a judicial appeal, and thus the bill brings greater accountability to boards and superintendents. If litigation expenses go up more than marginally, it’ll be because districts throw away resources on dishing out ill-considered, excessive punishments that they lose in court.

Any Jefferson parent viewing the abysmal use of logic in the open letter with the names of Gray, Dale, Kuhn, and Nugent on it must wonder if these school leaders argue so poorly then perhaps indicated in their district that children won’t receive much of an education in deriving and communicating effectively ideas, and maybe private school (or a virtual charter school!) presents a better option. Or wonder whether Gray should remain in the district’s employ and whether Nugent, Kuhn, and Dale deserve reelection by their constituents.