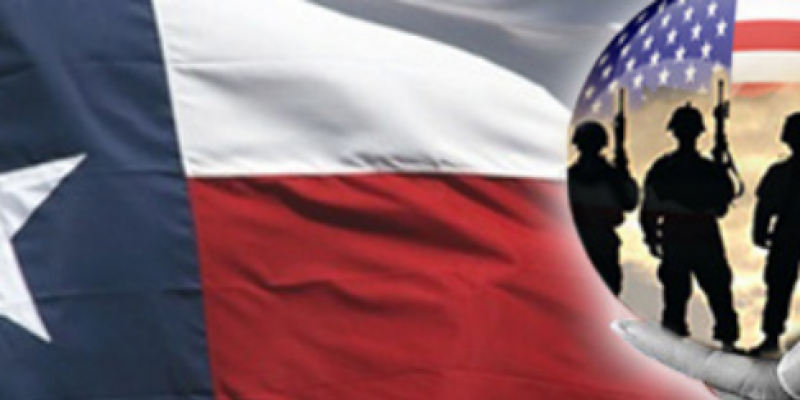 U.S. veterans who are Texas residents account for 6.8 percent of the state’s population, the 16th-lowest out of all 50 states, an analysis by 24/7 Wall St. has found.

Currently, 1.2 million of the veterans live in poverty nationwide, and 37,000 are homeless, the analysis found.

Many of the states where large percentages of veterans live have major military installations and large shares of active-duty troops, according to the report.