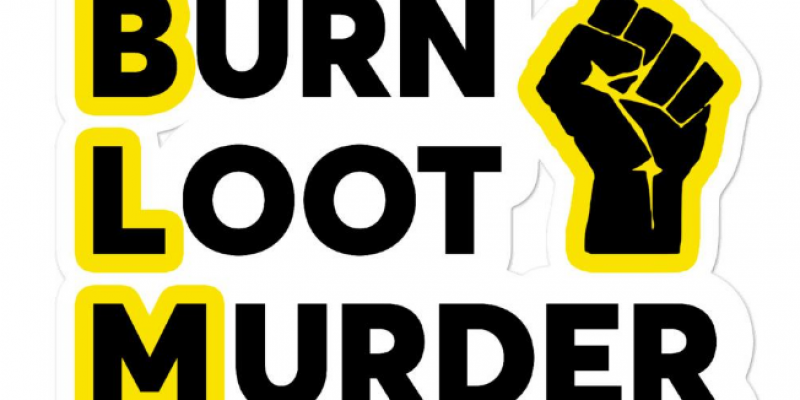 Rioters in Philadelphia, Pennsylvania, this week targeted a group of religious Jews, forcing them to leave, and referring to them as the “Synagogue of Satan.”

“Black Lives Matter protests — and riots — have been associated with antisemitism on several occasions, including the vandalism of synagogues in Los Angeles, California, and Kenosha, Wisconsin,” Breitbart News reports.

Orthodox Jews violently attacked by mob @ BLM protest last night in Philly. They told protesters they were there to show solidarity. Mob shouted anti Semitic & racist hate as they assaulted victims. Spoke to victim, says he feared for his life. This needs to be condemned by all! pic.twitter.com/oAY2kSaqM4

Rabbi Aryeh Spero, who opened the third night of the Republican National Convention on Wednesday evening with a prayer, wrote in an op-ed published by Breitbart News that U.S. leaders have been shamefully silent about the antisemitism being perpetrated by Black Lives Matter, otherwise known as Burn, Loot and Murder.