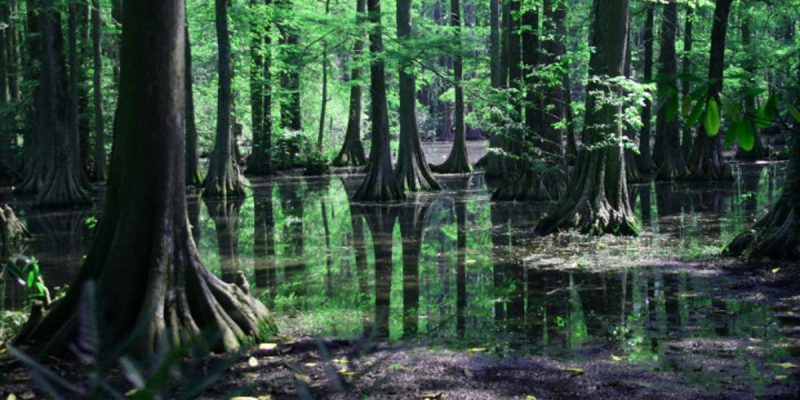 They don’t belong to the system. They don’t swim in The Swamp. The Swamp only caters to wealthy people with influence AND poor people who will accept a government handout (at taxpayer expense, of course) in exchange for a vote every election.

I was a lobbyist for a year. Elected officials confessed to me they put bills forward they didn’t even believe in, but they had to do it because they owed somebody — probably a wealthy donor — a favor.

And THAT, boys and girls IS The Swamp. People in government don’t give a damn about middle class folks. They only care about who they owe favors to that keep them in office. And Trump exposed all of that for what it really was.

It’s surprising Trump was elected in the first place. The System was NEVER going to allow him to win a second term. They had no clout over him, and he was a direct and viable threat to their interests.

Corporate-owned media had a stake in The Swamp too. And because of it they abandoned all pretense of objectivity, abandoned their role as watchdogs, and abandoned basic ethical principles of journalism….all to smear Trump at every opportunity. Corporate-owned media blatantly and shamelessly suppressed credible information about a pay-for-play scheme involving Hunter Biden that would have killed Joe Biden’s candidacy.

Social media outlets, meanwhile, stifled and suppressed any information or points of view that would have harmed Biden.

And credible information suggests the final tally was manipulated in Biden’s favor. And the media denies it ever happened, when common sense says otherwise.

For once, regular folks had a voice in D.C. and an advocate in government looking out for their best interests. That’s not likely to happen again in our lifetimes.

And now regular folks go back to being the people with no clout. If Biden follows Barack Obama’s footsteps then he and his allies will falsely smear various middle class people as racists, ignorant Bible thumpers, intolerant, bitter-clingers to guns and religion, and then Biden will say THEY’RE what’s wrong with America….and I believe he already has.

The System won, but The System cheated and won without honor.

With this in mind, pay closer attention to what media you consume and what companies you buy from or do business with. Are their values and interests aligned with yours? Do they swim in The Swamp too? And then ask yourself if you want to do continue to give your time and money to them.

The good news: Trump may have to leave the White House, but he’s not leaving public life. And he probably can kick around more Swamp ass as a private citizen than he ever could as president.