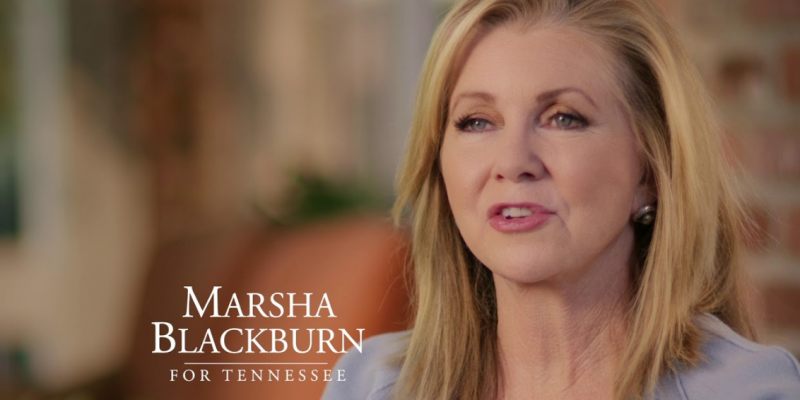 “Oh! What a tangled web we weave, when first we practice to deceive,” implies that once you start lying about something you have to tell more lies to cover up the first lie. The phrase initially referred to a love triangle that was part of a plot to a play, “Marmion,” written by Sir Walter Scott.

The deceptive web connecting college, universities and organizations entwined with China is starting to unravel.

Who would have thought that the College Board, the U.S. entity responsible for developing SAT and AP tests, was involved with Chinese government operatives who have had influence over how a U.S. organization develops tests and places guest teachers from China and elsewhere in the U.S.

One week later the College Board announced it would be severing financial ties with the Hanban by the end of the year.

The College Board has received an annual grant from Hanban since 2006 to reportedly support the teaching and learning of the Chinese language and culture in U.S. schools, College Board Senior Vice President Elissa Kim said in response the senators’ letter.

Now, 14 years later, the organization will no longer be pursuing grant funding from the Chinese.

Why not? If the grant was above board, what’s the problem?

This is why not:

The U.S. Department of State designated the central Confucius Institute organization in the U.S. as a foreign mission of the People’s Republic of China (PRC) in August.

Kim said in her reply to the senators: “I want to state unequivocally: Hanban and the Chinese government has never had any influence on the content of College Board curricular or educational programs; indeed, no foreign entity has such influence, nor will they ever.”

“The [Chinese Communist Party] will continue looking for other avenues to gain influence in the American education system, and we must remain vigilant and push back against Chinese influence.”