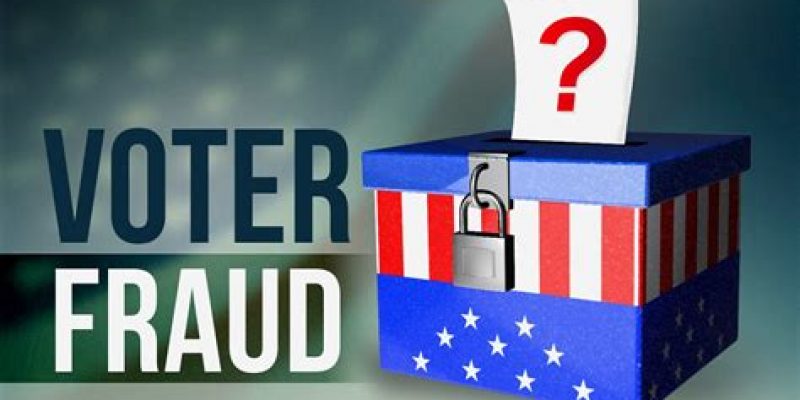 “Dallas County was the site of the first reports of GOP election workers being fired for not wearing face masks,” Direct Action states.

In July, the Secretary of State’s office published guidance on the wearing of masks and face coverings at polling sites, stating they were encouraged but not mandatory.

“There is no authority under Texas law to require voters to wear face coverings when presenting to vote,” the Secretary of State’s Office said. “However, election officials should make efforts to communicate to voters that wearing face coverings is strongly encouraged, including through posted signs.”

The guidance came after voters complained about election officials not being able to properly verify voters’ identities, and after some complained to Direct Action Texas about having been turned away from early voting because they were not wearing a face covering.

Expelling election workers for not wearing a mask or using a face covering “appears to disenfranchise and disproportionately harm the Republican Party,” Direct Action said in a statement.

Former State senator Don Huffines has offered a $5,000 reward to anyone who calls the Direct Action voter fraud hotline (877-267-8687) or sends an email ([email protected]) with information leading to a criminal conviction. The information about those reporting fraud “will be kept in confidence,” Direct Action states.

“I take seriously finding and prosecuting voter fraud from the lowest level operators harvesting ballots to elected officials empowering the illegal behavior,” Huffines said in a statement emailed to The Center Square.

As a senator, Huffines called for rigorous checking of voter rolls and served on the Senate Select Committee on Election Security.

Since 2015, Direct Action Texas has developed a track record of discovering, investigating, and handing actionable cases of voter fraud to law enforcement officials and the Texas Attorney General’s Office.

“Elections have to be run fairly and free of fraud or our system of governance is doomed,” Direct Action states.