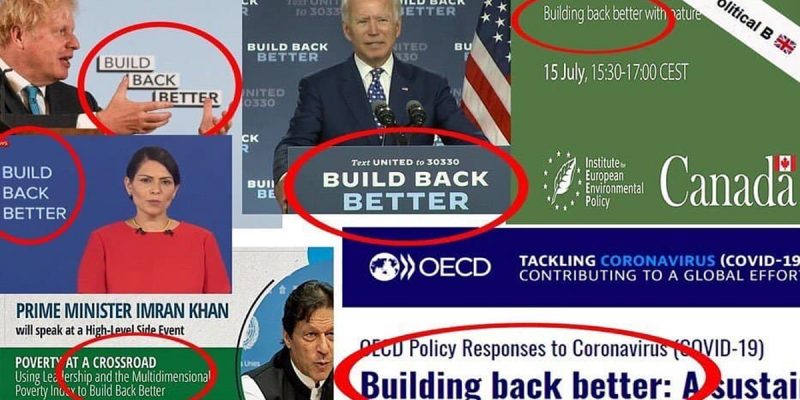 If you’re not aware of what The Great Reset is, it’s a globalist idea, first put forth publicly by the socialist crowd at the World Economic Forum in June, to shut down the world economy and then bring it back as a socialist enterprise with strict government controls on private enterprise which include, among other things, attention to climate change and giving workers a say in corporate governance.

Yes, you should be horrified at this. You should also be horrified over the fact that the Biden campaign’s slogan “build back better” is derived from this Great Reset idea. And that Canada’s prime minister Justin “Fidelito” Trudeau recently endorsed the Great Reset, so this is awfully close to home.

You would not be out of line in interpreting the bizarre statements last week of Biden adviser Dr. Michael Osterholm suggesting a two-month shutdown of the economy to beat COVID-19, paid for with a flood of borrowed federal welfare money, as a stealth Great Reset proposal. 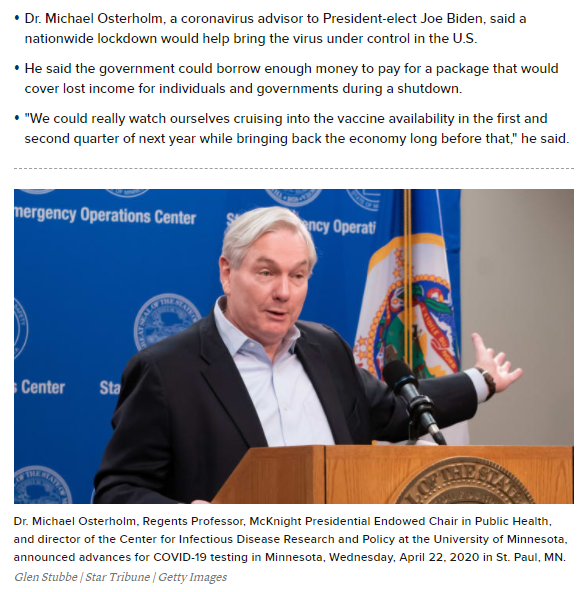 Tucker Carlson has noticed this. Here was his monologue last night…

As Carlson noted, Archbishop Carlo Vigano said that “people will take to the streets” rather than tolerate this Great Reset. Talk to anyone in business and they’ll tell you a two-month national shutdown will completely destroy their livelihood.

I made the obvious comment about all this yesterday that a Great Reset in this country holds the very serious possibility of the streets running red with blood, because you will absolutely run the risk of civil strife and violence. When you take away people’s dreams and futures, and in doing so you’re also taking away their freedom to move and socialize, and none of your justifications are even remotely persuasive, the reaction is likely to be ugly.

I made that comment in a Facebook thread, and shortly thereafter I was told that I’m barred from posting or commenting on Facebook for seven days.

It seems the Great Reset, and the likely reaction to it in this country, is one of those things you are not allowed to say on that platform.

This is why I’m very happy that we’re up and running with The Speakeasy, which is The Hayride’s own social media app. Within a few days it’s going to include ad-free content from here at The Hayride, and I’ll be launching a podcast, one of several to appear within a podcast network we’ll be building, available exclusively through the app. See more about The Speakeasy here.

It’s still a mobile app, but that’s going to be changing within a few days. You’ll be able to see things develop quite rapidly.

And as The Speakeasy launches in full, I’ll be transitioning away from Facebook completely. I’ll maintain and build a presence on Parler (I’m @TheHayride there),  but we’ve now reached the point where I’m not going to contribute any more content or traffic to Facebook when it’s very clear that platform is run by people who are hostile not only to free speech but to free enterprise and even ordinary human experience. A two-month Great Reset reduces ordinary people’s abilities to have real connections with friends, family and neighbors and forces them to replace that with social media, after all.

It’s sick, it’s disgusting and it must be fought. I’m fighting by leaving. Join us at The Speakeasy where nobody gets censored for telling the truth.