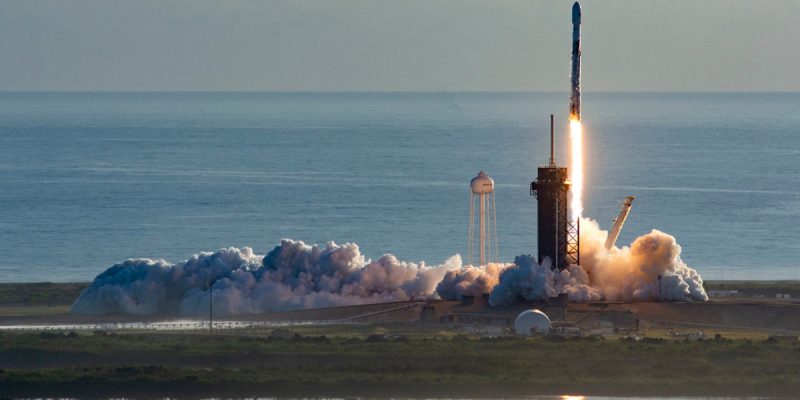 As I watched one of Elon Musk’s amazing rocket launches, I was struck by something rather odd. Despite these engineering marvels, I realized how little we as humans have come in such a long time. You see when one of our powerful rockets blasts into space it truly is nothing more than an updated version of what the Chinese launched into the skies almost a thousand years ago. We are still converting the potential energy of certain chemical combinations into the kinetic energy of an exothermic reaction to provide thrust.

These fundamental properties of chemistry work, but we are approaching a point where refinements are impossible and technological obsolescence is assured.

Think about this for a moment. A thousand years ago (China launched the first rockets about 1100 AD), the world was a far different place. A fragmented China was a made up of feuding warlords, and these warlords, always looking for military advantages over their contemporaries, invented rocketry. So out of a military arms race mankind found the skies. And a thousand years later we have refined this technology to the point that we see today – but squeezing additional growth from ancient technology is reaching the point of diminishing returns.

Ok, but what does all this have to do the price of tea in China?

Nothing about tea, but it speaks volumes of how long it takes man to move to the next place and about mankind’s persistence in our pursuit of progress. In the 19th century we invented internal combustion engines. We are still using internal combustion engines; in the twentieth century the Wrights flew a few hundred feet using a rigid wing structure, more than a hundred years later we are still using rigid wing structures. Of course, modern engineering has refined these technologies into modern marvels, but just think about what beckons ahead. It may take generations, but that internal combustion engine will meet the same fate as the oar-driven ship and the mule-pulled cart. That rigid winged aircraft will be lost to history as our progeny move to distant place via something not even dreamed about. And Elon Musk’s magnificent rockets will be nothing but footnotes in history books as we take to space in conveyances that are something to behold.

War, economics, famine, disease, scientific discovery, all accelerants in mankind’s leaps forward. Some drive change faster than others, some retard change, but through the eons man never ceases in his pursuit of something better, some faster, something bigger.

What will my children and their children’s children see next is my question. That is what the price of tea in China is all about!

Interested in more national news? We've got you covered! See More National News
Previous Article See The Resolution Adopted By Louisiana’s Electors Which Could Lead To A Lawsuit
Next Article Jeff Landry Jumps Into The LaToya Cantrell-Lauren Daigle Fight