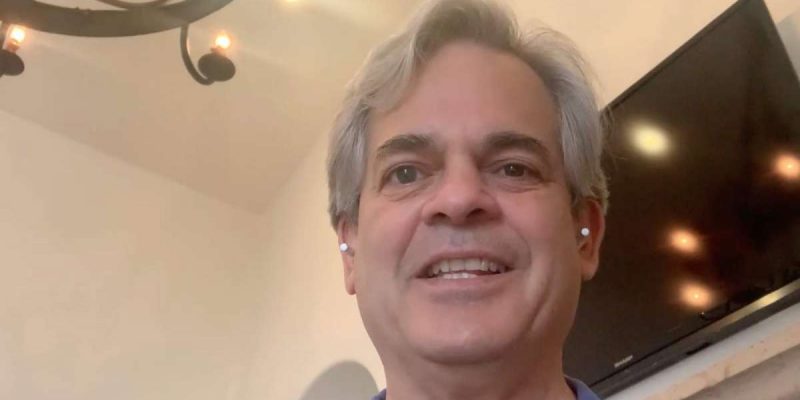 Much has already been made of how elitist Austin Mayor Steve Adler has been regarding his “do as I say, not as I do” mantra.

Adler went from hosting a wedding in South Austin to going on a trip to Cabo San Lucas, Mexico, all the while telling his … electorate to stay home and cancel Thanksgiving travel plans do to COVID.

Adler was literally in his Cabo timeshare when he recorded the message demanding the plebes stay home. Nobody on the all-liberal City Council is speaking up.

But few have questioned the cost of the trip, specifically the cost of flying down with a private jet.

Airlines are only affordable for everyday travelers because the economy section passengers are literally packed in like sardines to maximize the economy of scale combined with the much higher margins of premium seating such as business and first class.  However this business model only works if airlines are booked close to capacity. A massive loss in passenger traffic during the COVID pandemic causes a loss in revenue that cannot offset the built-in expenses of aviation.  So one may ask, how do private jets, known in the industry as business jets and rented out as “jet charters” make a profit only carrying few passengers?

The answer is by charging a lot more per passenger to travel.

Some of the readers might have friends that are either flight students or private pilots, you might listen to them talk about how much it costs to rent single-engine piston airplane going for a few hundred dollars an hour or even owning a single-engine aircraft which can be from $20k to $1 million depending on the single engine aircraft. The price however shoots way up when getting into the jet world. 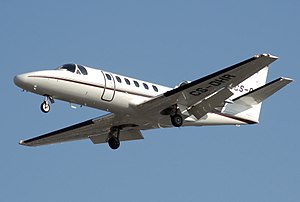 A medium-sized jet such as a Citation Excel can go for $7,500 an hour 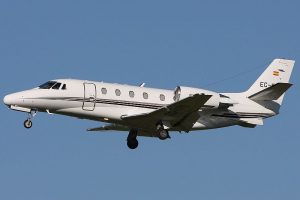 Large business jets such as Falcons can go between $10k and $20k per hour. 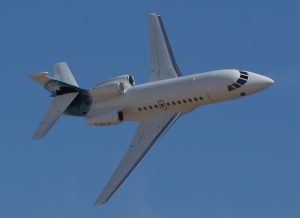 Those prices don’t include other expenses such as ramp fees at the designation airport, international travel surcharges, lodging and food charges for the pilots if it’s more economical to keep the aircraft at the destination than it is to reposition the aircraft either back to its base or to another booked charter.  Even catering can be pricy.

Adler admitted that his travel party (excluding the pilots) to Cabo was eight passengers.  So we’re looking at a large business jet at the low end would be $10k per hour not including said extra expenses.  round trip from Cabo to Austin is four hours.  so that’s $40,000 not including expenses which at the low end could be $5-10k.  So at minimum Adler’s flight cost $45,000. Don’t be too surprised if the flight cost as much as $90,000 or more if it was a jet charter.

But, you may ask, what if it was a friend of Adler’s that donated the use of their private jet? Adler’s friends must be very wealthy because the jets themselves cost between a few million for a small business jets to over $65 million for a large business jet.

That flight would still cost the owner of that plane around $20,000 factoring in fuel expenses, ramp expenses, having to lodge the flight crew for the duration or repo the plane, customs expenses, and factoring in the maintenance expenses for the flight.  Since the Mayor of Austin is an elected official, wouldn’t these expenses have to be reported to the Texas Ethics Commission?

At the end of the day, if the plane was indeed chartered, the charter companies should not be demonized.  This is the business they are in, and part of it is confidentiality regarding who books the planes.  Hardly anyone outside of the flight crew for a specific flight knows who they are flying and part of their employment contracts is to not divulge their passenger manifests.  These charter companies make no bones about how expensive their flights are before they are booked.  There are no gotchas.

Mayor Adler knew very well how much that flight was going to cost and all the anger should be directed at him.  Texas State Sen. Dawn Buckingham is absolutely correct that Adler needs to resign.  Part of being a public servant means to have humility, and living in a condo at the Austin W Hotel and jet setting to offshore timeshares is the exact opposite of that, especially when enacting business-destroying lockdowns while simultaneously pushing initiatives such as light rail that are raising the taxes of the citizens of Austin over 25%.

It’s time for Steve Adler to be humbled, and for starters to vote out every incumbent ally he has on the Austin City Council.