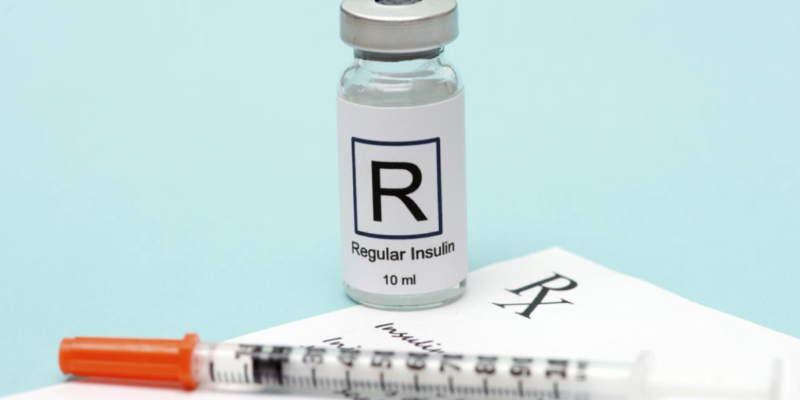 Among the more than 30 executive orders issued by President Joe Biden halting previous policies for an initial 60 to 100 days is an order halting a requirement that community health centers provide insulin and epinephrine at discounted rates to low-income and impoverished patients.

The initial rule change would have reduced insulin and epinephrine costs effective Jan. 22. The new order halts this plan by 60 days, pending review.

“Many patients have expressed that the freeze will indeed impact their ability to acquire affordable medications,” David Balat, head of the Texas Public Policy Foundation’s healthcare initiative, told The Center Square. “The party that won political points on saying they wanted to protect those with pre-existing conditions is now hurting those very people.”

In response to the department’s announcement, Balat tweeted that temporarily postponing a rule requiring lower costs of much-needed drugs like insulin “isn’t a partisan issue. Insulin and epinephrine are expensive. There’s no reason to not let this order stand and I ask that you [President Biden] reconsider this position.”

Texas Rep. Dan Crenshaw agreed, adding, “Why add this to the chopping block? To ‘own Trump’? Why exactly does Biden NOT want to pass on cost savings on insulin? Diabetics deserve better.”

According to the directive from the Assistant to the President and Chief of Staff, entitled “Regulatory Freeze Pending Review,” federal agencies were instructed to delay the effective date of rules published in the Federal Register by the previous administration that had not yet taken effect for a period of 60 days from the date of the memorandum.

The rule change impacting insulin and epinephrine costs applies to all health centers that receive section 330(e) grant funds and participate in the 340B Drug Pricing Program.

The Biden rule change is scheduled to be published in the Federal Register on Jan. 26.

The previous rule required community health centers to make available insulin and injectable epinephrine to low-income or indigent patients at the same price the health center paid through the 340B Program, effective Jan. 22. Now that date may or may not be March 22 pending review.

The temporary delay for the effective date of the final rule, the administration argues, is to allow HHS officials the opportunity to review the regulations.

According to Bloomberg Law, critics of the previous rule change claim that health centers providing the two medications in question “already pass on those savings and this [Trump] rule is merely an administrative burden that paints them as entities that price-gouge patients.”