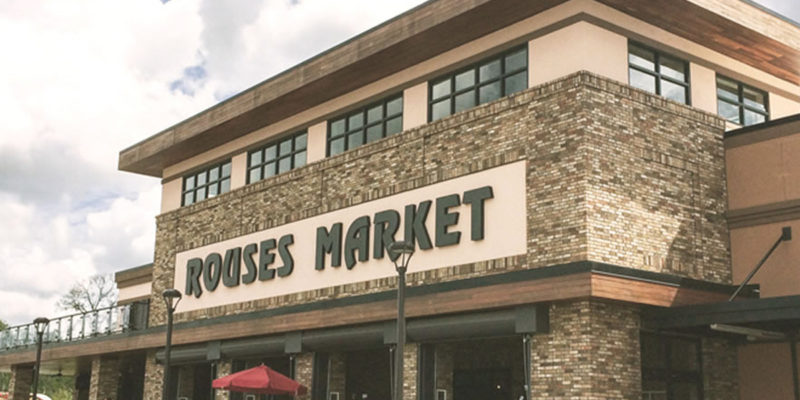 On January 6, 2021, a huge crowd of Trump supporters descended on Washington D.C. to protest the presidential election results. The speakers included President Donald Trump, Donald Trump, Jr., and Rudy Giuliani. During the rally, the President encouraged participants to march “over to the Capitol building to peacefully and patriotically make your voices heard.”

After the speech, some of the attendees did go to the U.S. Capitol. While many stayed outside, others breached security and entered the building. Even worse, some committed crimes such as attacking police officers, destroying property and theft. Tragically, several people died in the melee. Afterwards, the FBI arrested dozens of people who engaged in unlawful behavior in the U.S. Capitol on that day.

There is no argument that the U.S. Capitol must have security and all individuals who unlawfully entered the building or committed more serious crimes must suffer the appropriate consequences. Fortunately, the overwhelming majority of those who attended the rally did not enter the U.S. Capitol. These people committed no crimes and should face no punishment. Exercising our 1st amendment rights of free speech and assembly are not offences and should be applauded.

Sadly, some rally participants have been mistreated by people who enthusiastically subscribe to the “Cancel Culture” that is tragically pervasive in our country. For instance, rocker Ariel Pink was dropped from his record label, while University of Alabama student C.J. Pearson faced a petition from leftists on his campus who demanded that he be expelled.

Another rally attendee was Donald Rouse, Sr., co-owner of Rouses Markets, a Louisiana based grocery chain. He was in Washington D.C. on January 6 “as a supporter of the President.” Photos were posted on social media showing Rouse and Stephen Galtier, former Rouses Human Resources Director, at the rally.

These men “left before the violence began.” Thus, not only did they not enter the U.S. Capitol, but they also did not engage in any criminal behavior. Nevertheless, a major controversy erupted here in Louisiana because they attended the rally. An online petition calling for a boycott of Rouses Markets was launched, and various protests were held in front of Rouses locations. Recently, Collis Temple, Jr., a member of the LSU Board of Supervisors, questioned whether the university should sever the relationship between Rouses and LSU Athletics. Rouses is the “official and exclusive supermarket” of LSU Athletics.

This kind of a reaction is troubling and reflects a serious problem throughout our country today. Americans need to respect differences in opinion and political views. President Trump has strong support in Louisiana and easily won the state in both the 2016 and 2020 elections. Rouse was joined by many Trump supporters at the Washington D.C. rally who believe there were irregularities in this election.

The negative response was so intense that he released a statement making clear that he abhorred the violence that occurred on that day. Rouse said, “I condemn the actions of those who unlawfully entered and damaged our hallowed institutions and threatened our public servants. Violence and destruction do not represent our country’s values, or the values of Rouses.” He called for the country to “come together to heal” and vowed to “do everything I can to be a part of that process.”

After his initial statements, the controversy did not abate. Thus, Rouse appeared on WBOK radio, a prominent “black-owned station,” to issue an apology for attending. He said that it showed “very poor judgement” and would “absolutely take it back right now if I could.” Why? Those who attended like Rouse did not commit any crime and should not have to apologize for exercising their 1st amendment rights.

In the interview, Rouse also said that the election was not stolen and that “Trump was wrong” to challenge the results. On this issue, Rouse disagrees with millions of Trump supporters who believe there were serious irregularities in the last election.

As he continued to backtrack from his attendance at the event, Rouse admitted he needed more “balance in his news consumption.” Thus, as penance, he will presumably watch MSNBC and CNN every night for the next two months.

Ironically, there is no “balance” in the news today. The vast majority of the news coverage of Donald Trump was hysterically negative. According to the Media Research Center, Trump received negative news coverage from the major broadcast networks approximately 92% of the time.

Rouse said that he went to the rally to witness “history,” not to show “support of Trump.” By the way, Mr. Rouse, there is nothing wrong with showing support for President Trump, a candidate who received 74.2 million votes in the last election.

In the aftermath of the controversy Rouses has created a “community committee, comprised primarily of African American members” to review ways to support “employees and the community.”

This entire issue is reminiscent of the Drew Brees controversy prior to the start of the Saints season. After initially making a statement in support of standing for the National Anthem, he was mercilessly criticized. Eventually, he apologized and pledged to be encouraging of the rights of those who wanted to kneel.

During the season, Brees taped the name of Jacob Blake, an African American man shot by police in Kenosha, Wisconsin, on his helmet. Blake, who was carrying a knife and resisting arrest, was shot after a struggle. Even though he had a criminal record and was threatening a woman at the time of his arrest, riots broke out in Kenosha in the aftermath of the shooting. Brees should have never plastered his name on his helmet and should have never backed down from his initial stance on the National Anthem.

Similarly, Rouse did nothing wrong in attending the rally. It is sad that in the toxic “Cancel Culture” environment of today, people are bullied into apologizing for their beliefs to conform to a far-left agenda. Clearly, free speech is dead and the prospects for getting it back are slim to none.