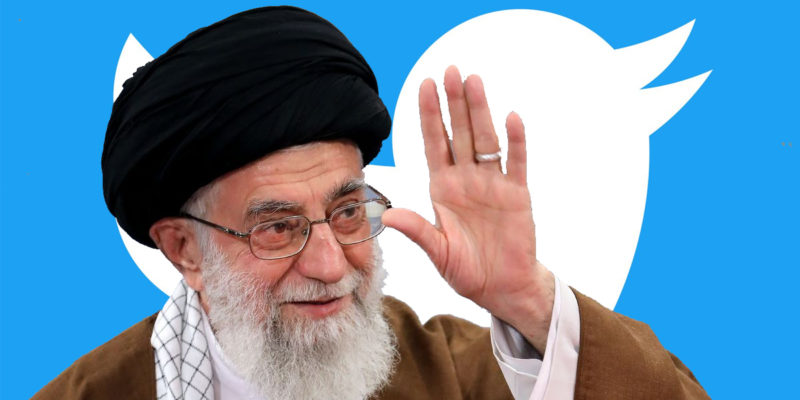 “When you tear out a man’s tongue you are not proving him a liar, you’re only telling the world that you fear what he might say” – George RR Martin

As the inauguration of Joe Biden nears and the Trump administration comes to a close, social media giants Twitter and Facebook banned President Trump from their platforms and began suppressing any mention of “#Stop the Steal.”

Some say that because Facebook and Twitter are private companies they can do whatever they want, but there can be little doubt that there is an agenda hidden in both organizations. Revelations from Project Veritas indicate that Twitter founder Jack Dorsey has much broader plans to suppress conservative speech on his platform.

Facebook and Twitter both hold users in utter contempt. We are cattle to them, not customers. And they clearly have a political agenda.

They banned President Trump and have without a doubt suppressed conservative speech through methods such as “shadow banning” and outright bans, such as what they did to President Trump.

Both Facebook and Twitter claim that they banned President Trump because he incited violence and they wanted to prevent any further incitement. But the problem is that President Trump did not call for violence and now, 8 days after the events of January 6, more evidence is emerging of Left-wing involvement in some of the activity at the Capitol building.

Where was the outrage when Obama told his supporters to “get in their face”?

What about Maxine Waters’ and Corey Booker’s instructions to supporters to harass Trump supporters? Then there was this gem from Waters:

Let’s not forget that the most prominent victim of political violence in recent years was Republican Congressman Steve Scalise, who was shot and wounded on a baseball field in Washington, DC.

None of these events led Facebook or Twitter to take any action to suppress free speech such as they are taking now.

So President Trump gets banned for allegedly inciting violence but let’s take a closer look at Facebook and Twitter’s ridiculous policies.

Allah is our objective

The Prophet is our leader

Quran is our law

Jihad is our way

Dying in the way of Allah is our highest hope

In any other context that would no doubt be considered hate speech, but the geniuses at Facebook and Twitter have no problem with it.

Here’s a translation of the most interesting part:

“The Muslim Brotherhood appreciates the boycott calls for France to protest against the abuse of the Prophet and Islam and calls for Islamic anger.”

In the period during this call for “Islamic anger,” there were several instances of “knife jihad” on the city streets in France. Now that really is incitement to violence.

Iran is the world’s most active state sponsor of terrorism.

But more to the point, Iran is the target of broad US sanctions. And by allowing Iran’s leaders access to spread their toxic propaganda to the world, Twitter is in fact violating that sanctions law. This has been well known for some time but our recalcitrant Justice Department has failed to enforce that law.

Interested in more national news? We've got you covered! See More National News
Previous Article CROUERE: Cedric Richmond Is Out, Thank God
Next Article Introducing Our New Mobile App The Speakeasy, Which You Should Join Now