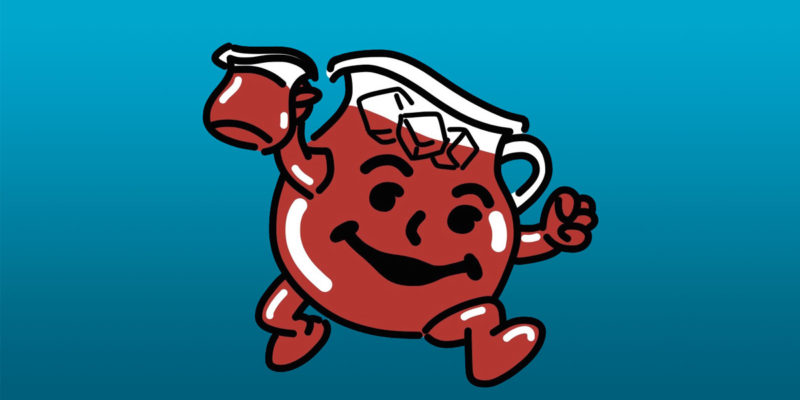 Gov. John Bel Edwards’ idea to put almost half the people in Louisiana on government health insurance supposedly would make the world all right. Objective observers knew differently, and time has demonstrated their critiques to be correct.

Supposedly, expansion would save money; it hasn’t and now costs state taxpayers (most recently) $312 million a year extra on behalf of many people who once had their own insurance. One reason it was supposed to be a cost-saver is that uncompensated care costs would come down; these haven’t and Louisiana’s actually have increased slightly compared to historical averages prior to expansion. Increased wasted payments and thousands more vulnerable lives lost, as a result of shifting dollars and attention away from them in order to shovel these to the expansion population, because of expansion also have cost the Louisiana polity.

Despite all these shortcomings, expansion’s apologists still could try to cling to the idea that it brought better outcomes to the target population. Yes, it makes some people worse off, redistributes wealth especially to the detriment of the lower middle class, and strips the state of resources to tackle other needs, but as wasteful and inefficient as expansion is, advocates still could argue that it makes the health of the target population better.

Well, no. Recently, the state’s largest insurer Blue Cross/Blue Shield, using data before and after expansion occurred – which has ballooned the state’s population on Medicaid to nearly 40 percent and most recently paid for five-eighths of all live births in Louisiana – observed that pregnancy and childbirth complications had risen 32 percent in the 2014-18 span. Expansion, because it extended coverage to folks of limited means allegedly without health insurance, should have triggered a decline in these problems as expectant and new mothers sought care.

Why prenatal health outcomes got worse rather than better points to a major fallacy in the belief that expansion would prove so unambiguously beneficial. Proponents labor under the illusion that health problems in the U.S. in the main stem from lack of access to health care because of individual monetary concerns, when in fact that is much less determinative than the desire to invest in one’s own health, particularly through lifestyle choices.

A BCBS official succinctly illuminated this when commenting about the numbers. She noted that “we not only live in Louisiana, but we live in the United States and we have more high blood pressure, more diabetes and more obesity than most of the other developed countries,” which cause increased birth-related complications. These conditions almost exclusively result from avoidable lifestyle choices, which Medicaid does next to nothing to deal with and in fact, as it holds out an illusion of care, counterproductively incentivizes such behavior.

Yet, true believers don’t let the evidence sway their faith in expansion, and celebrate its massive waste that includes having Louisiana taxpayers pony up for 160,000 ineligible recipients (costing the state around $67 million a month), who stay on the rolls because of federal legal changes in response to the Wuhan coronavirus pandemic. One of the faithful is the executive director of the leftist Louisiana Budget Project, Jan Moller. When asked about the almost two-fifths of the state’s population utilizing Medicaid, he crowed about this and claimed “Medicaid is supposed to be there to help people through tough times so we shouldn’t look at this as bad news … we should look at this as Medicaid doing exactly what it’s supposed to do.”

Which shows Moller has no idea what he’s talking about. Medicaid never was designed as a public insurance program for the poor in general but one that targeted people with some kind of medical necessity assumed to threaten to impoverish them. In its earliest years, this meant those who received certain welfare benefits only would qualify for the new program (and the federal dollars that go with it): the aged (with assistance to pay for unfunded Medicare bills), parents with dependents, and people with disabilities.

Over the years, other optional services were added, but no federal effort dictated that non-elderly able-bodied adults without dependents had to be covered by it (states could add this coverage, with their own resources). It was only just over a decade ago when Democrats rammed through into law the ironically-named Patient Protection and Affordable Care Act that Medicaid became perverted into a welfare benefit for any lower-income individual – including those above the poverty line – as an optional state practice but enticed by a federal match exceeding typical reimbursements. Unfortunately, Louisiana drank that Kool Aid.

The recent data on Louisiana childbearing reinforces that Medicaid is a broken system, with expansion its most dysfunctional part. The quicker the elimination of expansion, or at the very least its reform through such mechanisms as the Healthy Adult Opportunity federal government waiver, the better.

Interested in more news from Louisiana? We've got you covered! See More Louisiana News
Previous Article Garret Graves Is Completely Correct, Though He’ll Get Pilloried For It
Next Article The Emmanuel Zanders Arrest Is Like A Scene From The Untouchables