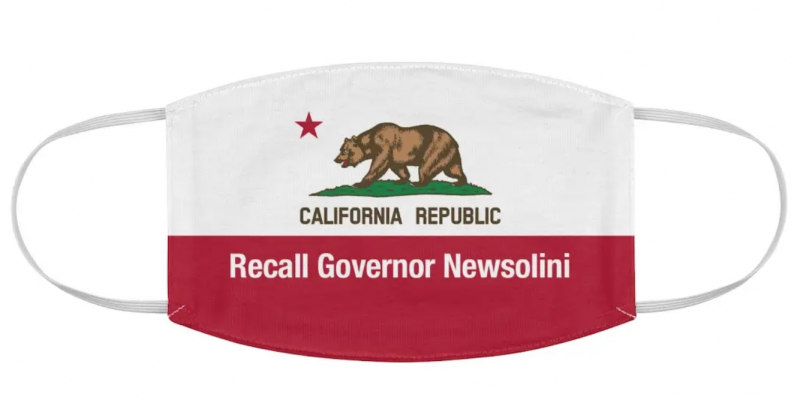 Los Angeles County is allowing Californians to go to restaurants and eat outside at 25 percent capacity but they are forbidden from watching television while doing so.

“Televisions or any other screens that are used to broadcast programming must be removed from the area or turned off,” the order states. “This provision is effective until further notice.”

The L.A. County Department of Public Health did not give a reason for the television ban nor has it replied to requests for comment from numerous news organizations.

The Los Angeles Daily News reports, “the restriction is an apparent effort to prevent gatherings of sports fans to watch games and other events, most notably during the most-watched TV show of the year, the NFL’s championship game.”

“We are not in the clear,” Solis said in a video briefing. “The Super Bowl, as you know, is coming up and we’ve seen what happens when other sporting events take place and people gather in others’ homes. Please resist that urge.”

But critics say the mandate could have the opposite effect because more people would gather together inside to watch Super Bowl LV.

California currently leads the nation in permanent restaurant closures because of 10 months of state and county shutdown orders. More than 19,200 California businesses have permanently closed in the state.

Yelp notes that closure counts are an estimate of the businesses most impacted – meaning there are more not included in the analysis. Many businesses are not counted because they remain open with curtailed hours and staffing, or because they have not yet updated their Yelp business pages to reflect closures.

The California Restaurant Association won a legal battle against the L.A. County Health Department in December, when a judge blocked the county’s “arbitrary” ban against outdoor dining in the state.

The association estimates that nearly one million restaurant workers have been laid off or furloughed since Newsom’s statewide shutdown began in March.

Newsom’s handling of the shutdown is one of several reasons more than 1.3 million Californians have signed a petition for a recall election.