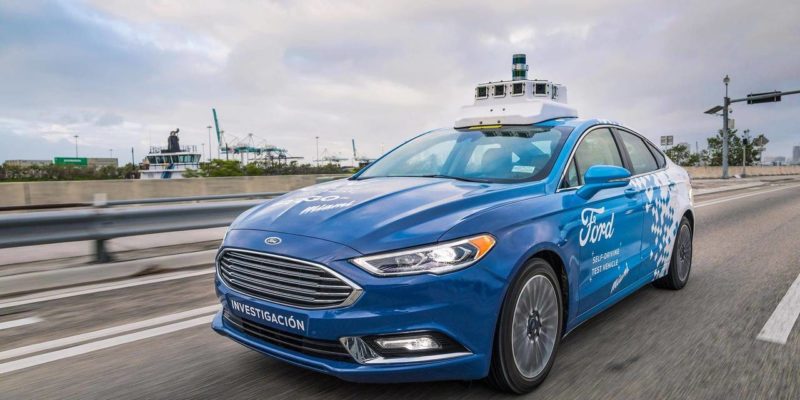 The California Department of Motor Vehicles has officially issued a permit to Baidu USA to begin testing driverless vehicles on public roads in Sunnyvale, California.

According to the state Department of Motor Vehicles (DMV), as of January 27, 2021, the agency has issued Autonomous Vehicle Driverless Testing Permits to six companies: Autox Technologies, Baidu, Cruise, Nuro, Waymo and Zoox.

According to the DMV, Baidu’s vehicles “are designed to operate on roads with posted speed limits not exceeding 45 miles per hour.”

Companies are allowed to test their driverless cars at any time during the day or night and are prohibited from operating the cars during “heavy fog or rain.”

In order to qualify for a driverless testing permit, a company must meet certain guidelines, including proving that it has insurance or a bond equal to $5 million. A company must also verify that the vehicles it tests are capable of operating without a driver and have been tested under controlled conditions that simulate the planned area of operation.

With no one inside the car driving, the cars must still meet federal Motor Vehicle Safety Standards or have an exemption from the National Highway Traffic Safety Administration, and be at a SAE Level 4 or 5.

“Companies like Google’s Waymo have put AI inside virtual cars and have the vehicles ‘drive’ billions of virtual miles, throwing every perceivable obstacle and situation at the cars to see how they respond,” Tech Radar reports.

“Nearly every major car manufacturer, ride-sharing service and tech company from Apple to Google has bought into the driverless car industry,” it adds.

“Google wants to have a self-driving ride-hailing service on the road by the end of this year. Apple self-driving cars, meanwhile, are spotted regularly, driving down the road with rigs housing everything that’s needed to run a self-driving experience.”

According to the DMV, local governments must be notified of planned testing in their respective areas when the cars will be driving.

Companies are also required to develop a Law Enforcement Interaction Plan to provide information to law enforcement and other first responders on how to interact with driverless test vehicles.

“Driverless testing permit holders must also report to the DMV any collisions involving a driverless test vehicle within 10 days and submit an annual report of disengagements,” the release states.

In 2018, after a fatal accident in Tempe, Arizona, the ridesharing company Uber suspended all self-driving car tests on public roads in North America.

In 2016, the National Transportation Safety Board investigated a fatal Tesla Autopilot crash in Florida to determine if the automaker was at fault. It determined that the Tesla driver’s “inattention due to overreliance on vehicle automation” was partially responsible for the crash and suggested safety recommendations.

Tesla is not participating in California’s autonomous driverless program.