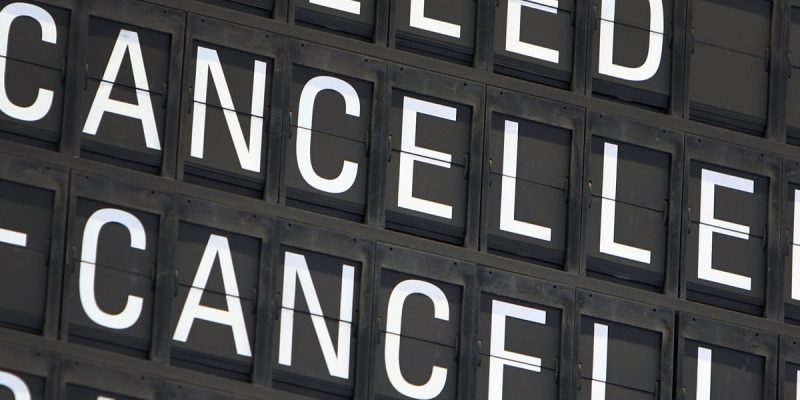 A recent column by Judge Andrew Napolitano on the necessity of fighting for the First Amendment is a must-read for all. It’s sad when legal institutions, especially a state supreme court, flagrantly ignores United States Supreme Court precedent. When that happens the doctrine of Stare Decisis is tossed into the dumpster and politics, not the rule of law, is the law of the land. This is happening now under the somewhat benign aegis of “Cancel Culture.” It should be called what it really is: “Death to Free Speech Culture.”

There is a corresponding right to free speech, as enshrined in the First Amendment and that is the Right to Hear/or Read. Speech is only one side of the freedoms guaranteed by the Speech Clause; correlatively, one’s right to hear or read what is said or written is denied when one’s speech is quashed. After all, what is the purpose of speech but to inform the listener or reader. If a complete equation of speech is truncated, then all speakers or writers should be consigned to a soundproof room where with wells of invisible ink. You need both to have free speech and no government agency should demand a sliding standard for speakers or writers, no matter how offensive the content of the communication. To do so is to relegate the American population to a permanent state of blindness and deafness.

When a speaker or writer is denied the right to communicate with his fellow man or is punished for doing so by the state, an essential freedom of life is denied. Humans are intellectual beings. We must socialize and communicate our thoughts. Our intellect not only allows us to communicate, but also allows us to receive information and process it. WIthout both abilities operating freely, people become the zombie-like vassals of the state where all expression and thought is regulated and policed by government officials, including the courts.

No free society can exist for long where man’s expressions are imurred behind a highly regulated wall of censorship. No one group of people in government are Devinely possessed with that power, nor should be. If a speaker can make a mistake, then the listener should be the one to debate it or correct it with corresponding free speech, not government censorship, accompanied by sanctions. After all, isn’t the government human, too?