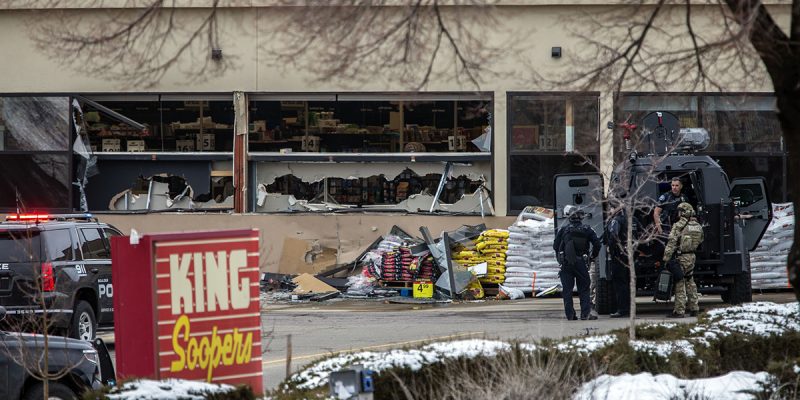 Before you stigmatize any racial or ethnic group for displaying hatred of others, something which seems to be rampant in America today, remember that this has been going on for centuries and apparently human beings are still incapable of discerning between right and wrong when emotions are uncontrolled. Evil comes in all colors, genders, ethnicities, and motivations.

Education and race has nothing to do with it. Most wild animals kill to survive. Humans kill for some perverse psychological release and history proves no amount of education will alter that.  An animal kills because it is hungry.  Humans don’t.  An animal is usually programmed to kill in one way, given its anatomical weapons. Humans, over time, have used their intellects to invent ways to kill, and in some ways invented motives.

It could be argued that our intellects are our worst enemy, while being our best friend. The human mind has created many great things to make our lives more comfortable, but the same mind has created many dark passages in human history. The problem begins and ends with how our minds are trained and the environment in which that training occurs.

In New Orleans a group of lawyers, doctors, and merchants, set upon a group they hated-Italians; it was 1891.  Many atrocities have occurred since then, including two World Wars, among many others. Again, the human mind created hatred against certain people and calculated methods and means to satiate that hatred with killing those people. And, lamentably, it took overwhelming violence to stop that violence.

Simply put, man has not evolved and after the many acts of violence perpetrated by man in just the past three years, it appears that the human mind is incapable of devising any method of protecting the human species from itself, because the human brain is capable of defeating any attempt to preserve it.

Will more laws help? What has created our laws? The human intellect.

Interested in more national news? We've got you covered! See More National News
Previous Article HOLTON: Hey Secretary Mayorkas, You Might Be Done With Jihad, But…
Next Article MARSH MAN MASSON: You’ve Never Cooked Trout This Way, But You Will Now